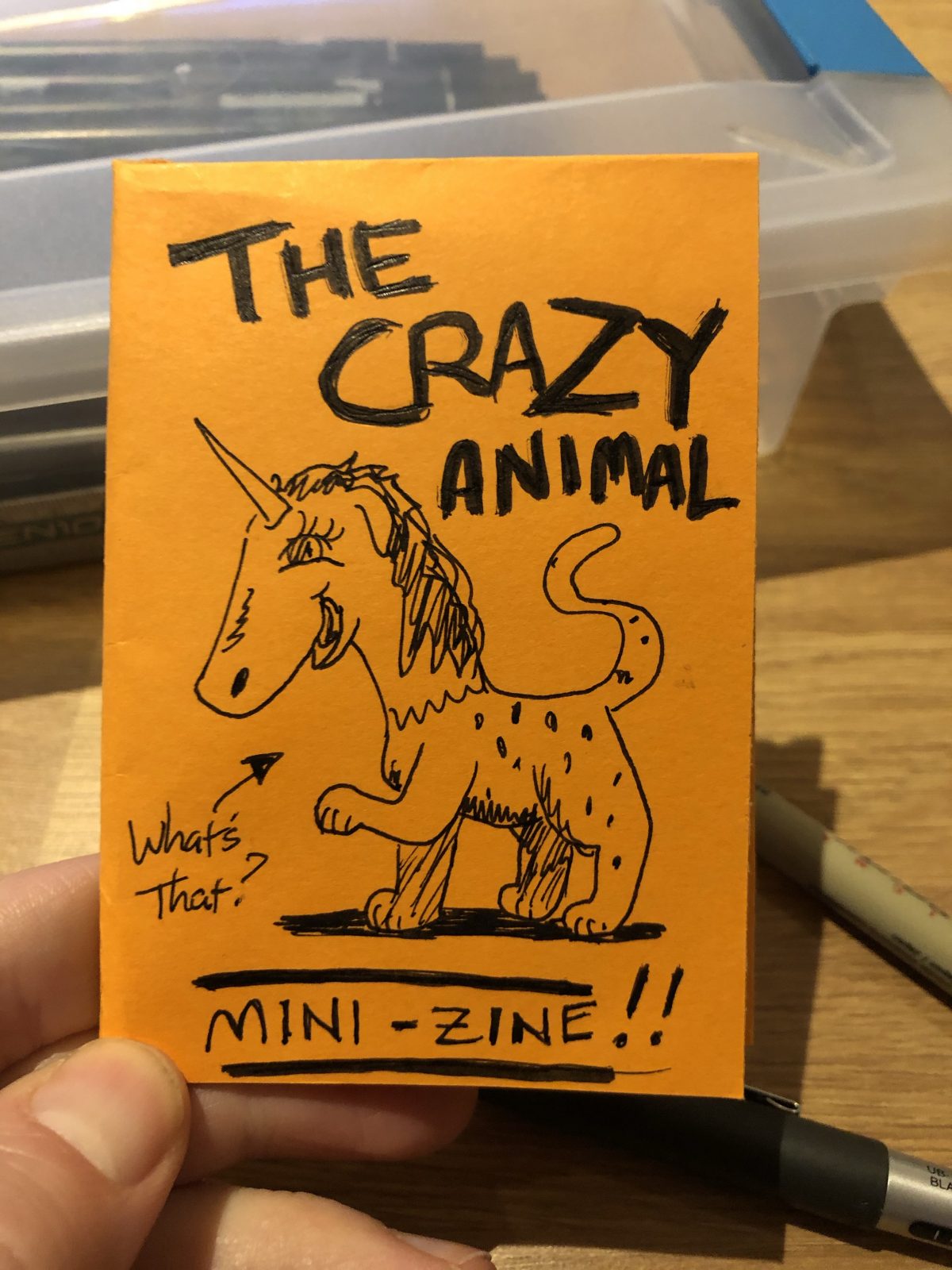 Here are four recent ones.

Quote I was thinking about this week:

There is nothing so useless as doing efficiently that which should not be done at all.

Subscriptions are only going to get more ubiquitous: That everything is seemingly behind a paywall is frustrating with news and science, it might not be a bad thing entirely in the long run:

Today, there seems to be a larger integration happening across-the-board, for everyone. All of us, in one form or another, will have no choice but to practice self-sponsorship. Imagining a future where Twitter and Instagram have private monthly subscription options for users with locked accounts doesn’t seem that far off. Maybe certain platforms offer package deals. For $10 a month on YouTube, you choose which five creators you want to subscribe to, of which they get a cut.

This new reality is less about everyone transforming into their own brand or even becoming an independent contractor at the whims of a mercurial gig economy—it will be the very basis for life, or at least livelihood. It’s the creation of a future in which we can never afford to stop working, or better yet, where work doesn’t actually feel like work. Most people will still have the kind of jobs they have now, but living them will provide the additional capital they need to get by, as each person’s life just becomes another upload into someone else’s feed. This shift will completely change how we define labor, and what it means to generations who come after us, remapping their relationship to the internet and its many resources.

The difference between men and women:

Brought to life in the form of a poem by Neil Gaiman along with a pretty animated short.

Titled “The Mushroom Hunters,” lovingly addressed to Neil’s newborn son Ash…the poem went on to win the Rhysling Award for best long poem and has now been brought to new life in a soulful short film…

“Instead of running from our emotions or being swept away by their initial gusts, we should learn to sit with them, become at peace with their unique flavors, and ultimately discover deep pools of inspiration. I have found that this is a natural process.” (Josh Waitzkin, The Art of Learning)

It’s the sides of the mountain which sustain life, not the top:

Some inspiration from one of my favorite books.

What I was thankful for last week: