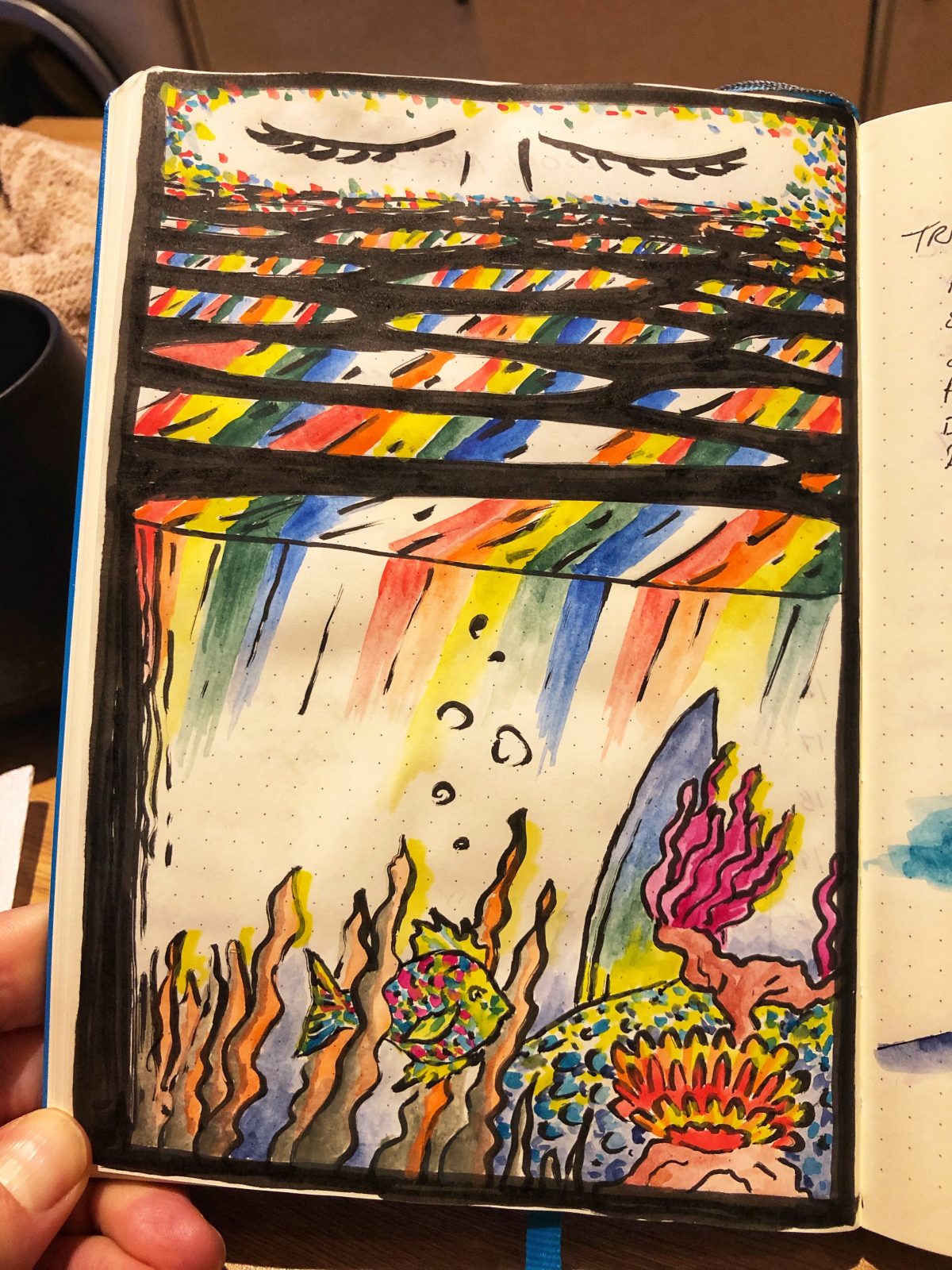 No comments on What I learned last week (#64)

“Most runners run not because they want to live longer, but because they want to live life to the fullest. If you’re going to while away the years, it’s far better to live them with clear goals and fully alive than in a fog, and I believe running helps you do that. Exerting yourself to the fullest within your individual limits: that’s the essence of running, and a metaphor for life—and for me, for writing as well. I believe many runners would agree.” (Haruki Murakami and Philip Gabriel, What I Talk About When I Talk About Running)

The story you tell yourself can change everything:

A person who is managing a customer-support team can tell herself that she’s overseeing people who answer customer questions. That’s one story.

Another story is that she manages people who genuinely love helping others; a group that exudes empathy and enjoys solving problems like detectives. This narrative drives her intentions and behaviors. When this is the story she believes about her work, it speaks to her identity and sharpens her work.

While there are environmental forces—such as leadership and workplace culture—that influence what we believe about ourselves, ultimately we are the stewards of our own stories.

This may be silver lining for (non-remote) workers:

“We’ll never probably be the same. People who were reticent to work remotely will find that they really thrive that way. Managers who didn’t think they could manage teams that were remote will have a different perspective. I do think we won’t go back.” Jennifer Christie, Twitter’s head of human resources, in BuzzFeed News

How should we think about the end:

We may not have arrived at the end, but we have certainly arrived at the thought of it. Medical, environmental, political, economic and military problems seem to have joined forces to remind us that the story of humanity is, at some point, going to draw to a close. That’s a very painful thought to have. It also raises a serious philosophical problem.

This is validating what my Dad has been saying for years.

A 2012 analysis of 12 studies over four decades published in Mayo Clinic Proceedings concluded that “[f]rom a hygiene viewpoint, paper towels are superior to electric air dryers” and that they should be used in “locations in which hygiene is paramount, such as hospitals and clinics.” Though it could be argued that hygiene should be paramount in the restroom of, say, your neighborhood Panera Bread, too.

Learning more about shoelaces is a powerful distraction:

First, check out this very short TED talk on how to tie your shoes:

The strong form of the shoe knot. Sometimes a small advantage somewhere in life can yield tremendous advantage elsewhere. Brilliant.

And finally, here’s what the extra lace hole on your gym shoes is for: