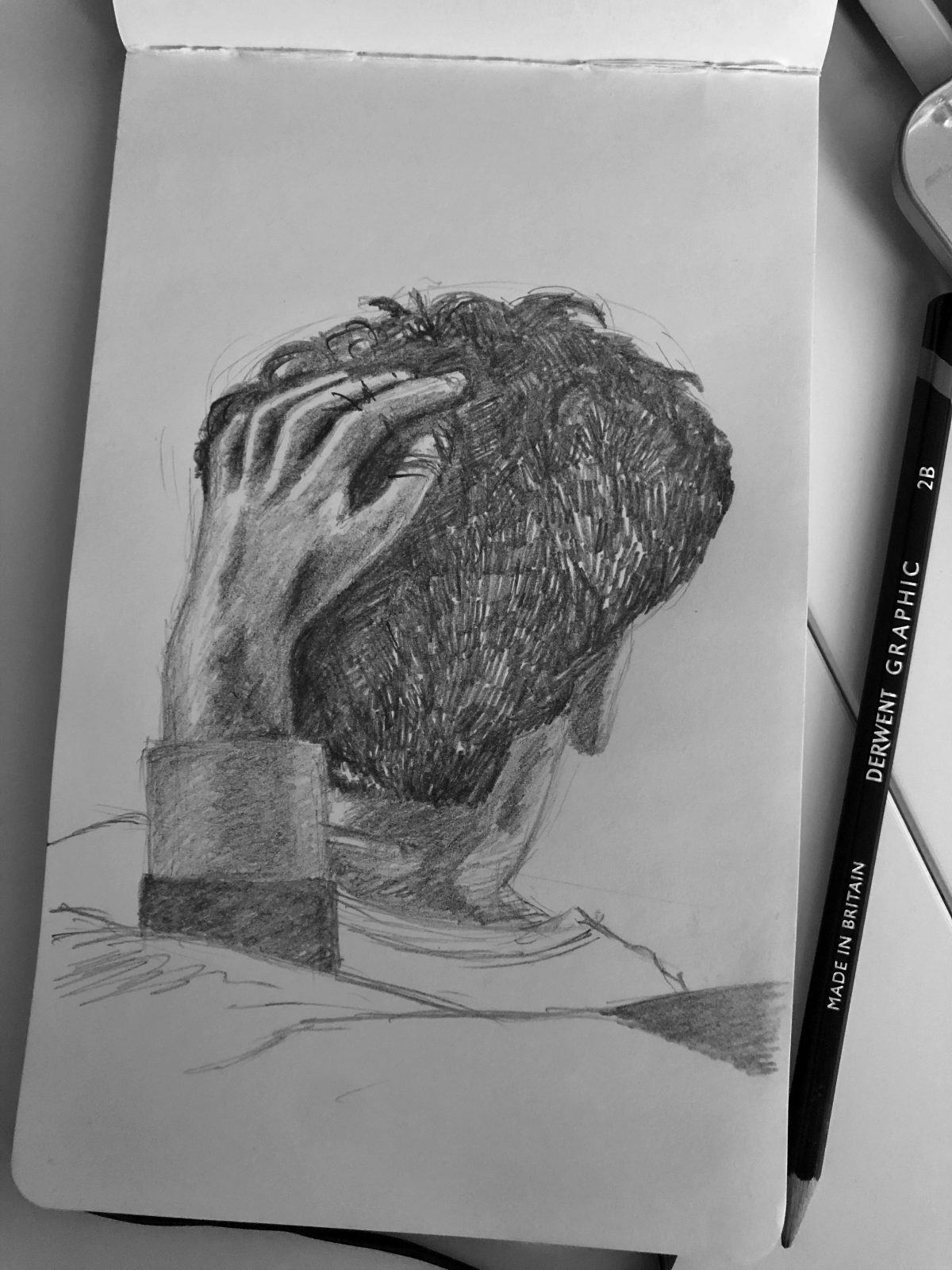 No comments on What I learned last week (#60)

St Andrews is cold (and awesome):

The power of great feedback:

My notes: It’s all about working out your confusion. What does good look like, get in sync. What’s your experience? Describe it. Find out more about the other persons experience. Then if there’s a gap, figure it out and look at it together. No blame.

Then a guy called wanting a car. Carroll said he didn’t work at the dealership anymore. And the buyer said he didn’t care. Carroll decided then he would go solo. Not as the usual car “broker,” who tends to charge a direct fee to shoppers, but as a car “concierge” who planned to charge customers $0. He would work on commission.

Side note: I had no idea that USA Today has a trimmed down, super fast site special for the European Union which is intentionally bland and simple and fresh air compared to the usual bloat and ads on most news sites:

There are two secrets to doing great work:

1. Persuade the client to let you do great work.
2. Get better clients.

The intelligence coup of the century:

For more than half a century, governments all over the world trusted a single company to keep the communications of their spies, soldiers and diplomats secret. The company, Crypto AG, got its first break with a contract to build code-making machines for U.S. troops during World War II. But what none of its customers ever knew was that Crypto AG was secretly owned by the CIA in a highly classified partnership with West German intelligence. These spy agencies rigged the company’s devices so they could easily break the codes that countries used to send encrypted messages.

Are people getting worse at the price is right?

Americans are worse at The Price Is Right than they used to be. On the game show, which has been running since 1972, four contestants are asked to guess the price of consumer products, like washing machines, microwaves, or jumbo packs of paper towels. The person who gets closest to the actual price, without going over, gets to keep playing and the chance to win prizes like a new car. In the 1970s, the typical guess was about 8% below the actual price. People underestimate the price by more than 20% in the 2010s.

Favorite book excerpts of the week:

“Pain is inevitable. Suffering is optional. Say you’re running and you start to think, Man this hurts, I can’t take it anymore. The hurt part is an unavoidable reality, but whether or not you can stand any more is up to the runner himself. This pretty much sums up the most important aspect of marathon running.” (Haruki Murakami and Philip Gabriel, What I Talk About When I Talk About Running)

Running = life in this context I think.

“Many people think they’ve determined the next action when they get it down to “set meeting.” But that’s not the next action, because it’s not descriptive of physical behavior. How do you set a meeting? Well, it could be with a phone call or an e-mail, but to whom? Decide. If you don’t decide now, you’ll still have to decide at some other point, and what this process is designed to do is actually get you to finish the thinking exercise about this item. If you haven’t identified the next physical action required to kick-start it, there will be a psychological gap every time you think about it even vaguely. You’ll tend to resist noticing it, which leads to procrastination.” (David Allen, Getting Things Done)

Boiling things down to the physical behavior is annoying and hard but makes such a difference. I’m trying to get better at it.

What I’m thankful for this week:

The way you tell your story to yourself matters.