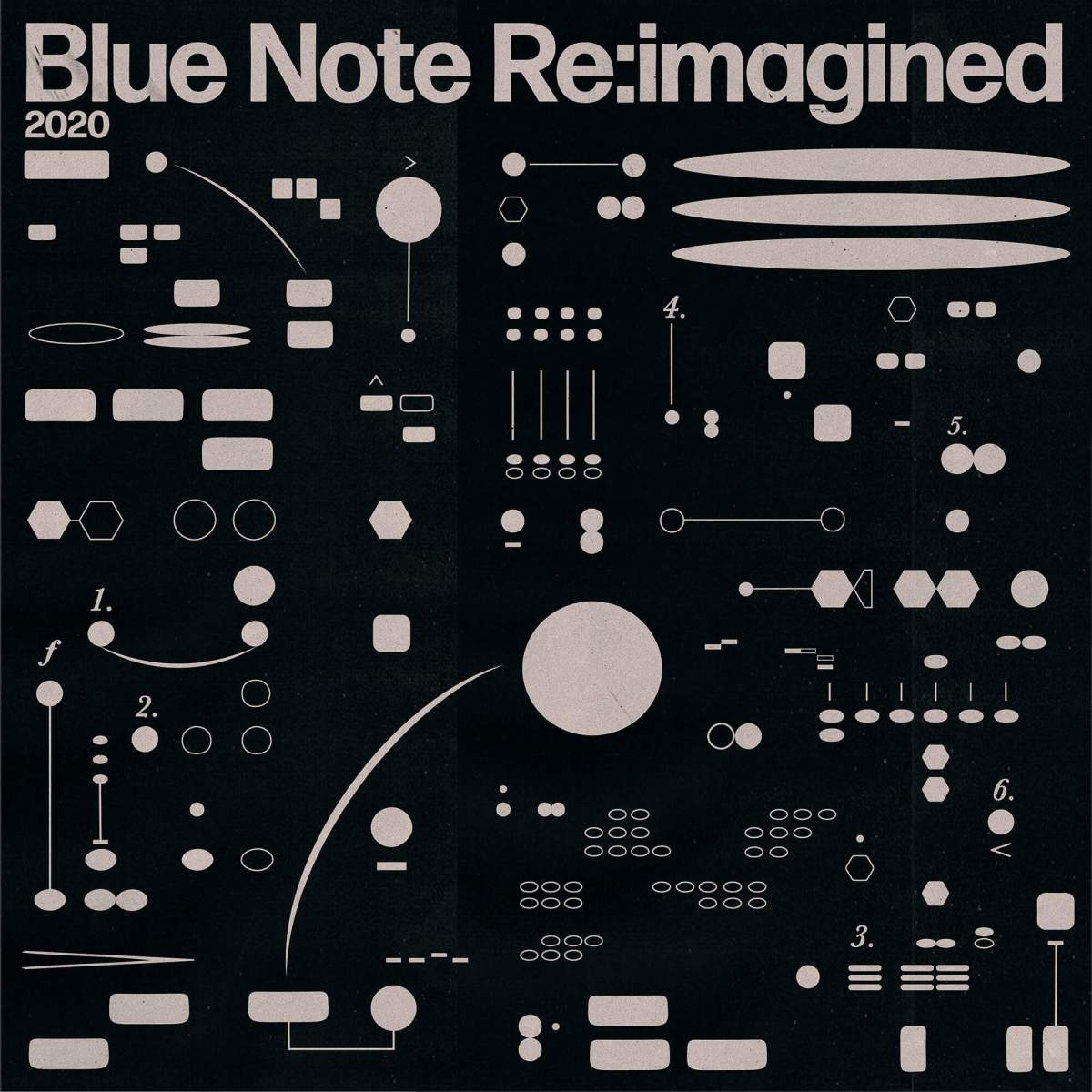 There’s been a lot of new stuff in rotation as of late, as well as some old favorites as well. Here is another selection of some of my favorite music keeping me company during my favorite time of year. See part 1 here.

Jazz players frequently hold hands across the generations. This 16-track compilation finds today’s youthful, often London-based renaissance in dialogue with the revered New York label’s deep back catalogue. That conversation is both learned – these are strong players – and chatty. Respect for key texts by genre greats plays off against the hybrid vigour of the remix.

Sign me up! This has been great listening for any time of the day, work or no.

Also, the official playlist on Spotify with the originals and other remixes is worth checking out as well.

Continuing the Blue Note thread, Mr Jukes had one of my favorite tracks on Blue Note Re:imagined (Maiden Voyage) and this album from him has been another great discovery for me.

Hip-hop. The latest in the series of solo albums from Black Thought is one of the best. As with much of his work, there is a I-mean-business force behind it all that is infectious. This one is not all force though, and the variation of texture is a good thing.

Foreign Exchange – Leave It All Behind

The follow-up to the classic album Connected and the album where Nicolay and Phonte transitioned to the realm of almost all R&B/no hip-hop from here on out, Leave It All Behind has always reminded me of fall. Despite of (or because of?) some of the intentional corniness of Phonte, and due to sheer strength of the production and song writing, it is also a classic (and got them a Grammy nod as well). Nicolay is definitely for the children.

One of my favorite albums of 2020 is now on Spotify (although without quite as many tracks as the Bandcamp release). I play this often in the afternoon while working or in the evening after the kids are in bed.