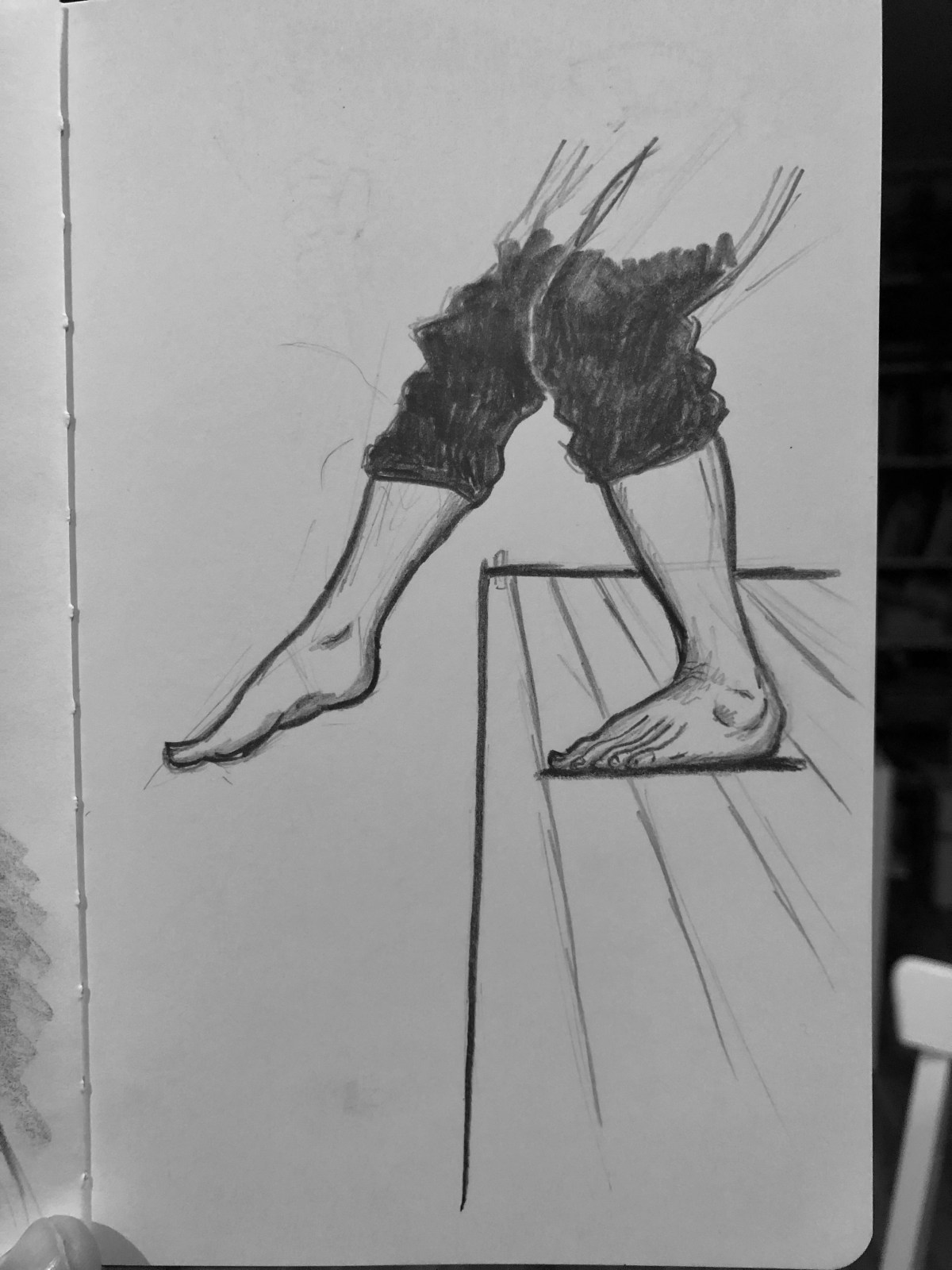 No comments on What I learned last week (#98)

Adopt the pace of nature, her secret is patience.

“With my index finger touching “sprezzatura,” I said, “Abe, what the hell is this?” Abe said he had picked up the word in Castiglione’s The Courtier, 1528. “It means effortless grace, all easy, doing something cool without apparent effort.”” (John McPhee, Draft No. 4)

The word has entered the English language; the Oxford English Dictionary defines it as “studied carelessness”, especially as a characteristic quality or style of art or literature.

A funny and insightful talk about using design thinking to work on your own life.

There is a lot to like here, and like a lot of advice on how to live better it seems so obvious when it’s explained. One part that resonated with me was the part about connecting the dots. This is hard to do and is not a finished state but an on-going practice.

More music for this fall:

The joys of being a stoic:

Well, thank Zeus I’ve never been attracted by a “naive endorsement of stoic ideology.” That’s because I practice upper-case Stoicism, not lower-case stoicism. I’m into the philosophy, in other words, not the macho attitude. Not only are the two unrelated, but in fact research from practitioners of cognitive behavioral therapy shows that the philosophy promotes eudaimonic well-being as well as engagement in life. The goal of Stoicism, after all, is to make us into the best human beings we can be, and it does so through the constant applications of two cardinal principles: the dichotomy of control and the four virtues.