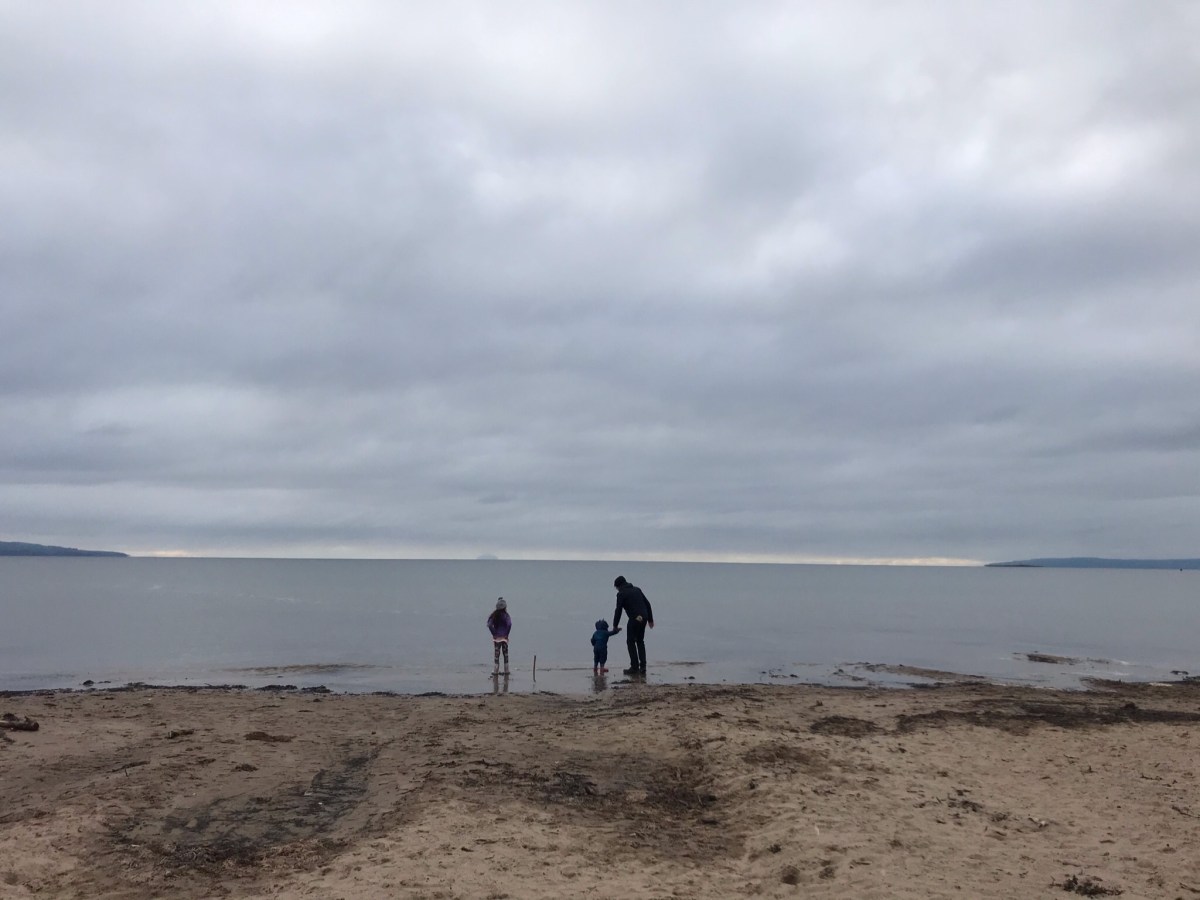 No comments on What I learned last week (#96)

It is easy to be certain. One has only to be sufficiently vague.

Why Read? Advice From Harold Bloom:

On how to read poems:

“. . . Wherever possible, memorize them. . . . Silent intensive rereadings of a shorter poem that truly finds you should be followed by recitations to yourself until you discover that you are in possession of the poem. . . . Committed to memory, the poem will possess you, and you will be able to read it more closely, which great poetry demands and rewards.”

General summary of some of the points mentioned, but it’s worth a read.

Reading can help us alleviate loneliness and get to know more people on an intimate level than we could otherwise. It can provide greater self-knowledge, as the words of others give us a lens for understanding ourselves. As a “difficult pleasure,” the ways in which books challenge us help us to grow. Wrestling with a text teaches us a great deal about our capabilities and our values. There is also immense satisfaction and increased confidence when we conquer it. Reading helps you to become your full, autonomous self.

Some reflections on one bright spot of 2020:

Why Does Fall Have Two Names?

Unlike summer and winter — words derived from Proto-Indo-European terms meaning “half” and “wet,” respectively, and, as such, have been around for well over 1,000 years — the first word for the season between them is considerably younger.

According to Merriam-Webster, autumn first appeared in English in the 1300s, derived from the Latin word autumnus. Autumn caught on quickly, likely in no small part because it replaced the original name for the season, which was simply harvest. As you might imagine, calling the season in which crops were collected from the fields harvest might’ve been confusing given that harvest is also the name for the act itself.

So autumn was the go-to term for this time between summer and winter for a couple of centuries. Fall as a name for the season came about sometime in the 1500s, a shortened version of the very poetic phrase for fall, “the fall of leaves.” The English phrase captured the essence of the season without leading to confusion, like harvest potentially did. Not even a century later, the phrase has become a simple word: fall.

Finished reading another McPhee novel, Encounters with the Archdruid, and it was predictably full of great nature and great insights.

Just in case you were needing some prompts about something to think about or work on, here’s this. I wouldn’t check off everything, but it’s oddly satisfying to read through this and check off what I do think I do.

Don’t let the fear of doing something lame keep you from trying:

When getting started with anything, it’s going be ugly or not work right or not be to a very high-standard (my artwork is still mostly at this stage). This post from Paul Graham offers some great perspective on the barrier to entry for doing great work that we all face.

But it’s a bit strange that you have to play mind games with yourself to avoid being discouraged by lame-looking early efforts. The thing you’re trying to trick yourself into believing is in fact the truth. A lame-looking early version of an ambitious project truly is more valuable than it seems. So the ultimate solution may be to teach yourself that.

One way to do it is to study the histories of people who’ve done great work. What were they thinking early on? What was the very first thing they did? It can sometimes be hard to get an accurate answer to this question, because people are often embarrassed by their earliest work and make little effort to publish it. (They too misjudge it.) But when you can get an accurate picture of the first steps someone made on the path to some great work, they’re often pretty feeble. [8]

Perhaps if you study enough such cases, you can teach yourself to be a better judge of early work. Then you’ll be immune both to other people’s skepticism and your own fear of making something lame. You’ll see early work for what it is.

Curiously enough, the solution to the problem of judging early work too harshly is to realize that our attitudes toward it are themselves early work. Holding everything to the same standard is a crude version 1. We’re already evolving better customs, and we can already see signs of how big the payoff will be.