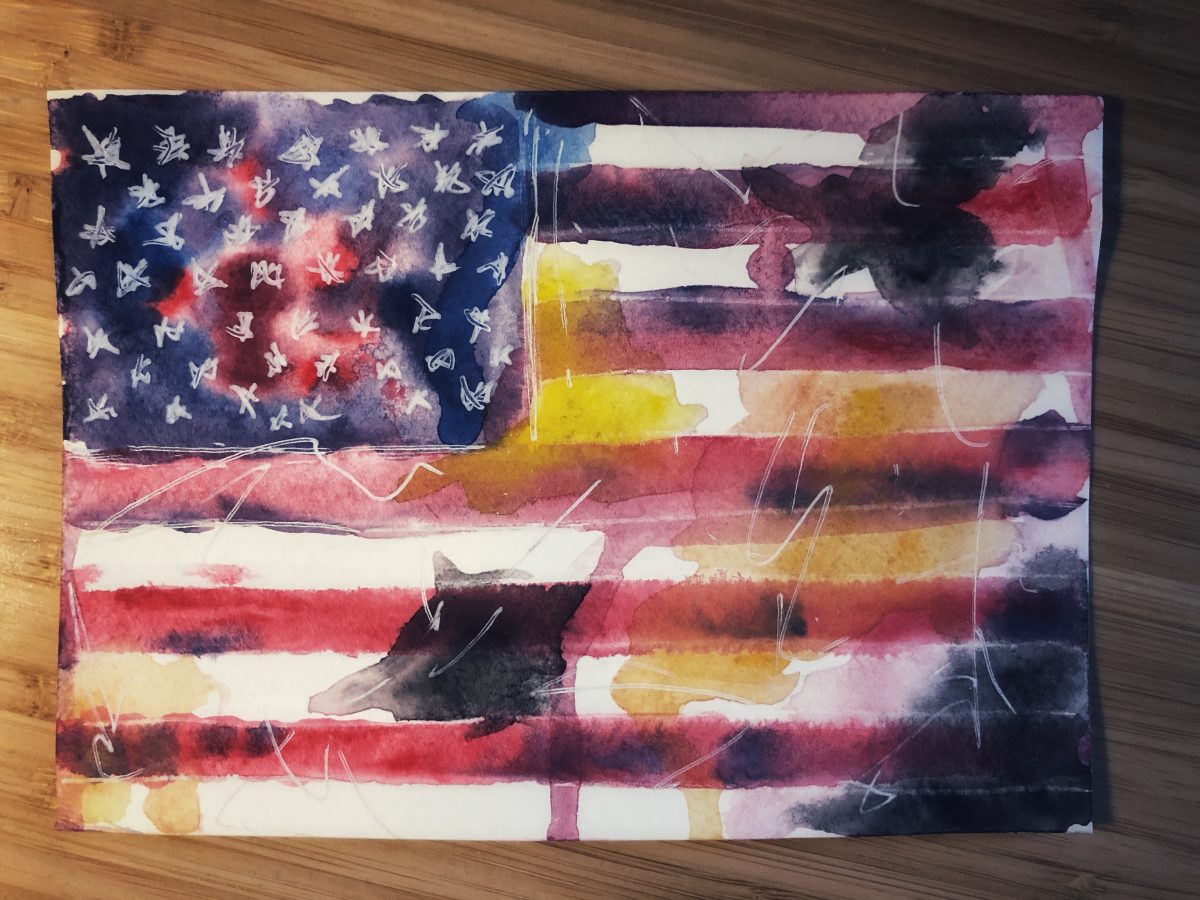 I read the rest of this interview with James Baldwin from The Paris Review this morning, and aside from there being many segments on writing, racism, and figuring out what life is about , the following section really struck me and I thought about it all during my morning run.

Long before then. I still do, though that feeling has changed in the face of it. I think that it is a spiritual disaster to pretend that one doesn’t love one’s country. You may disapprove of it, you may be forced to leave it, you may live your whole life as a battle, yet I don’t think you can escape it. There isn’t any other place to go—you don’t pull up your roots and put them down someplace else. At least not in a single lifetime, or, if you do, you’ll be aware of precisely what it means, knowing that your real roots are always elsewhere. If you try to pretend you don’t see the immediate reality that formed you I think you’ll go blind.

Prior to moving to Scotland, I never really thought much about whether I loved my country or not, and was not sure what I would think about it after I left. I suppose I didn’t think I would think anything different necessarily, just that I would know something more about another place.

But as time goes on and I am away and am trying to get to know Scotland more, I am also able to better sense the “reality that formed me” as being rooted in the US, and that the people here are not of the same reality. Despite the blights and troubles, I guess I am feeling what Baldwin is referring to when he describes a love for one’s country as inescapable.

That’s not to say we’ll be back tomorrow, or anytime soon. There is still a lot more to learn out here beyond the confines of the states. But if you were to ask me if I miss anything now that I have moved I would have to say that I miss being in a place I know as deeply as my home.

In honor of that, maybe because of that, my wife and I made sure to register to vote tonight.

One response to “Deep roots”