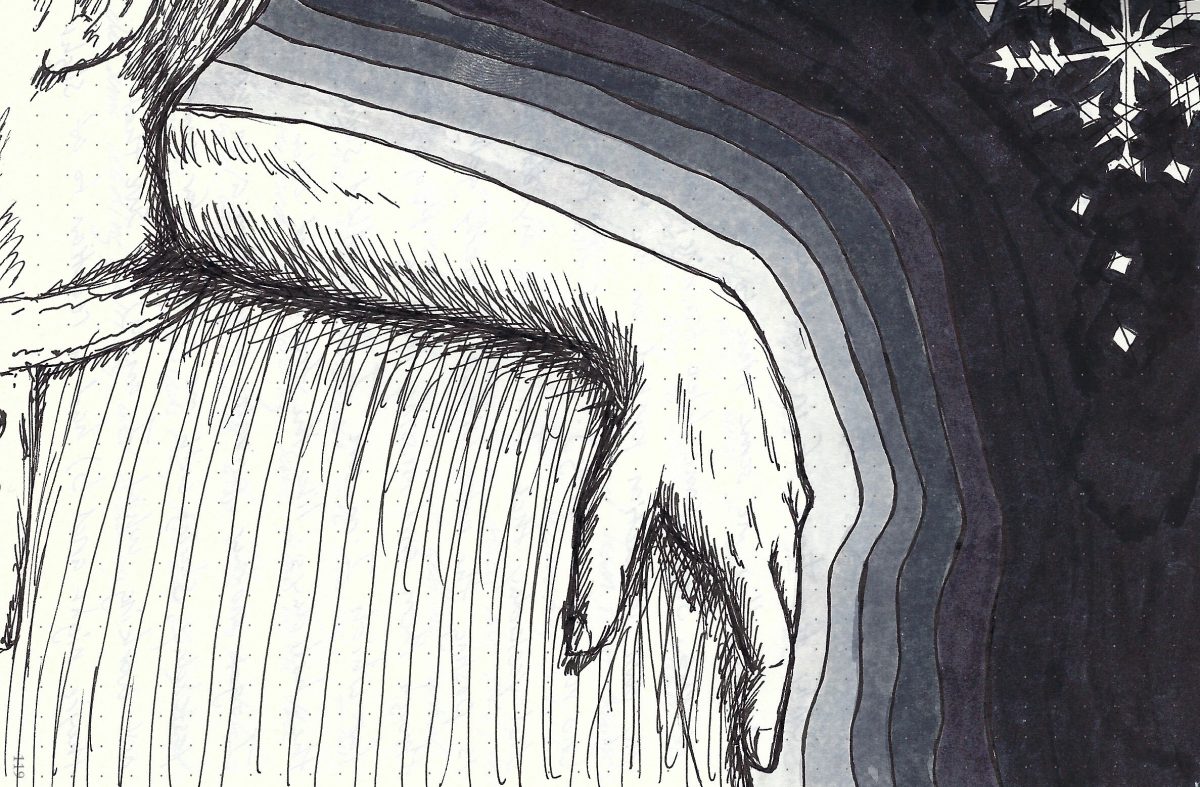 No comments on What I learned last week (#52)

Giving thanks travels well: Celebrating Thanksgiving outside of the US is a bit different. Thanksgiving travels well, even if your neighbours don’t have the Thursday off to drink and eat all day. It’s a holiday about gratitude, which everyone can get behind. I was fortunate to spend it with great people this year. I’m also grateful for all the sources of inspiration this year, such as Austin Kleon, Cal Newport, Haruki Murukami, John McPhee, Tyler Cowen, Shane Parrish, Seth Godin, Sam Harris, Ben Franklin, Jason Fried, Steve Martin, Tim Ferriss, and Paulo Cohelo…to name a few.

Book excerpt I was thinking about last week:

“What veteran artists share in common is that they have learned how to get on with their work. Simply put, artists learn how to proceed, or they don’t. The individual recipe any artist finds for proceeding belongs to that artist alone — it’s non-transferable and of little use to others.” (David Bayles, Ted Orland, Art & Fear)

I love the first part. And, while I think there is an important point in the second part (you need to figure out things for yourself), I find the individual recipes of others an endless source of inspiration and of much use.

Another book excerpt that made me think about my current work and what I spend the most amount of my time doing (albeit as a novice at the moment):

I think a lot of us are like a mechanic in how we work, or at least it would be helpful to think of ourselves in that way.

What it’s like when a distributed company gets together: I missed “the grand meetup” this year but a recent Distibuted podcast covered this years’ get together in detail. I’m looking forward to it next year!

It can be especially difficult to foster a company culture when workers aren’t co-located. It can’t be forced into existence in an employee handbook. The people who make up the company have to live it and embrace it.

The GM addresses this challenge in several ways, including a number of traditions that have developed over the years. For example, the all-company photo — this year, it included so many people that resident photographer (and Automattic’s first employee!) Donncha Ó Caoimh had to take it from a roof overlooking the crowd. Each event ends with a big party, where an all-Automattician band provides the soundtrack. Matt Mullenweg holds an hours-long Town Hall where anyone from across the company can ask the CEO a question directly. These highlights help to cultivate a sense of togetherness and shared values.

Don’t believe everything you read: I learned that previously boiled water isn’t really any different than fresh water, at least as far as my coffee is concerned.

I should make more time for poetry: Away messages made me think this.

Quote that I was thinking about:

People are most vociferously opposed to those forces they have to resist most fiercely in themselves.

The 50 best nonfiction books of the past 25 years: Interesting list. There are definitely some on here I am going to add for 2020.

The story behind the graphing calculator: How Texas Instruments Monopolized Math Class.

Today, Texas Instruments still sells a dozen or so different calculator models intended for different kinds of students, ranging from the TI-73 and TI-73 Explorer for middle school classes to the TI-Nspire CX and TI-Nspire CX CAS ($149), an almost smartphone-like calculator with more processing power. But the most popular calculators, teachers tell me, include the TI-83 Plus ($94), launched in 1999; the TI-84 Plus ($118), launched in 2004; the very similar TI-84 Plus Silver Edition, also launched in 2004; and the TI-89 Titanium ($128).

“As a former teacher, I was appalled at the pricing, not only for educators but for the families who were forced to pay inflated prices for the damn things,” she told me. “The margin is incredible. I can’t verify the exact numbers, but the margin was like 85% 90%.” In comparison, PC manufacturers like HP, Lenovo, Dell, Asus, and Acer have profit margins below 3%. (Texas Instruments did not return a request for comment for this story.)

This made me laugh: