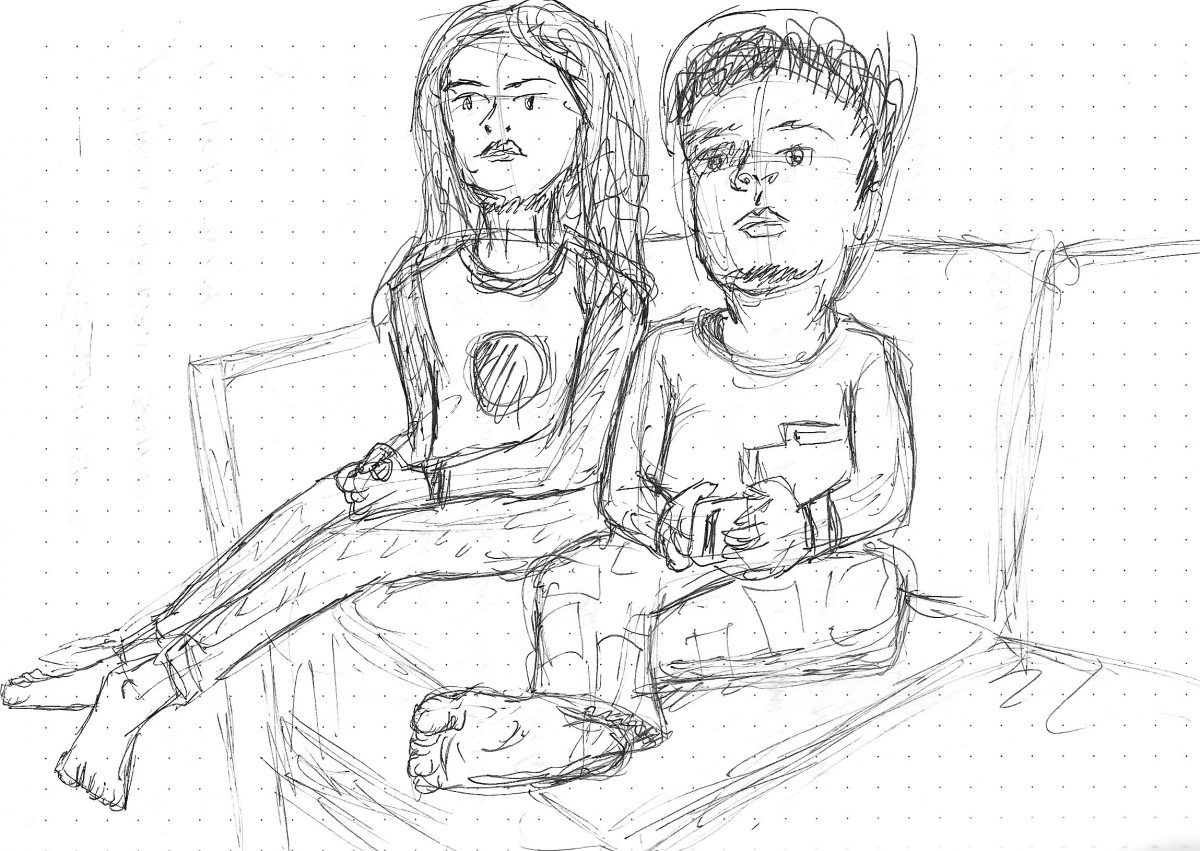 No comments on What I learned last week (#40)

Playing tourist last week: Family in town meant we got to play tourist! The city bus tour, the museums, eating out, it was all in play this week. Also received my first bottle of Scotch (how was this the first?), in a bottle of Balblair 12 year. Next week will mark two months in Scotland!

Quote I’ve been thinking about:

How the Prison Economy Works:

To make a large cash payment, a prisoner asks a friend on the outside to buy a MoneyPak and to pass on the dots once they have done so. These 14 digits can then be exchanged with a guard or another prisoner for something in the prison, including drugs. By exchanging dots instead of cash, the prisoners keep their hands clean. The free people on the outside – one buying the MoneyPak, the other receiving its value on a Green Dot card – do not need to meet each other, know each other or link bank accounts. Using prepaid cards in this way creates an informal currency that is durable, divisible into payments as small as the MoneyPak minimum of $20, and is accepted everywhere.

How I Wrote Shape Up: I shared the Shape Up e-book before and this is the story of how it was written.

“I didn’t know how to write a book. But I knew how to give a workshop.”

It’s an inspiring read from a process and tools perspective. But I love the idea that it’s OK to not know how to do something and still trying anyway. A good place to start is with the closest thing that you do know how to do. Build from there. You can do it.

Something from the fs.blog newsletter that I made me think: We Have Ruined Childhood.

…kids today “have fewer opportunities to practice social-emotional skills, whether it’s because they live in a violent community where they can’t go outside, or whether it’s because there’s overprotection of kids and they don’t get the independence to walk down to the corner store.” They don’t learn “how to start a friendship, how to start a relationship, what to do when someone’s bothering you, how to solve a problem.”

Many parents and pediatricians speculate about the role that screen time and social media might play in this social deficit. But it’s important to acknowledge that simply taking away or limiting screens is not enough. Children turn to screens because opportunities for real-life human interaction have vanished; the public places and spaces where kids used to learn to be people have been decimated or deemed too dangerous for those under 18.

“Over the years, I’ve realized that in any new situation, whether it involves an elevator or a rocket ship, you will almost certainly be viewed in one of three ways. As a minus one: actively harmful, someone who creates problems. Or as a zero: your impact is neutral and doesn’t tip the balance one way or the other. Or you’ll be seen as a plus one: someone who actively adds value.

Everyone wants to be a plus one, of course. But proclaiming your plus-oneness at the outset almost guarantees you’ll be perceived as a minus one, regardless of the skills you bring to the table. This might seem self evident, but it can’t be, because so many people do it.”

Chris Hadfield, An Astronaut’s Guide to Life on Earth

You have to be a zero before you can be a plus one.