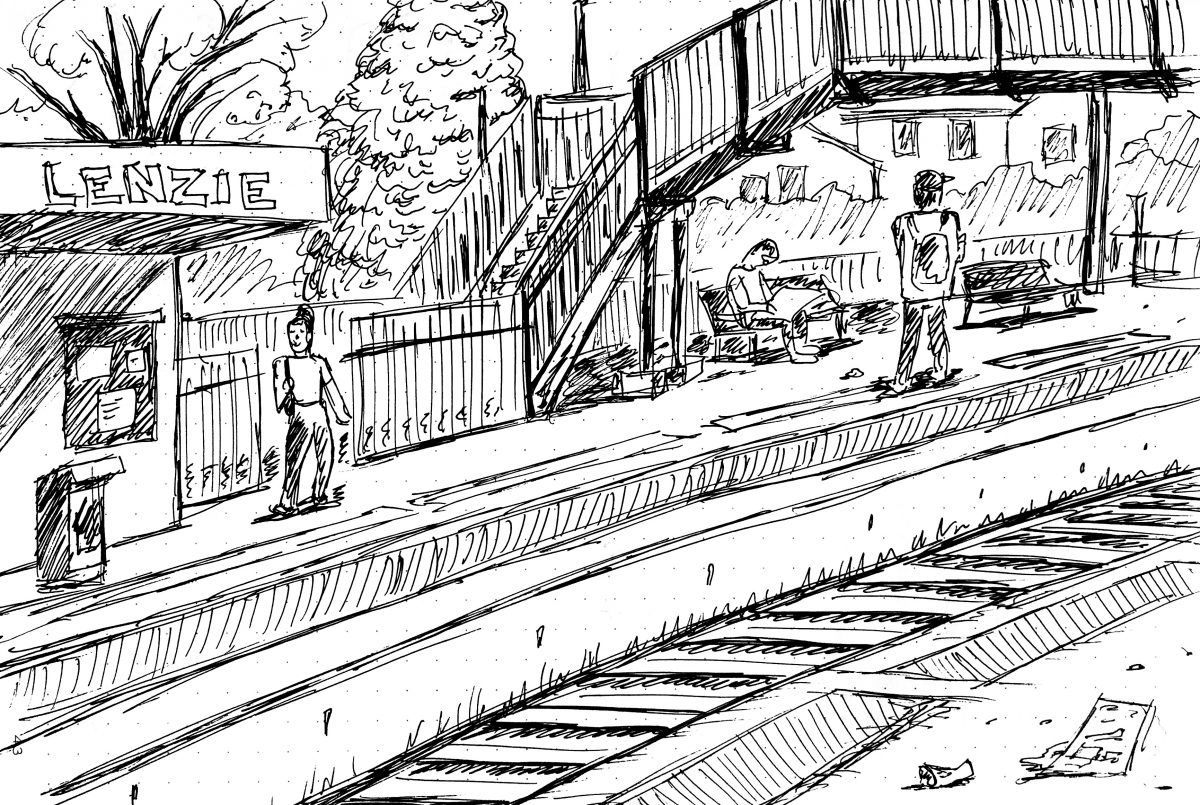 No comments on What I learned last week (#36)

Practical application for my recent focus on habits: We just started to tackle a big habit (/skill?) with Sam: using the toilet and getting used to no diapers anymore (yessss!). It started out horribly on Monday, and it seemed he was doing more pee and poos on one day than in the last month combined, all of them directly in his pants, on the floor, or on us. But that lasted only one day and then he has, incredibly, been on point for over a week now. We’ve also been tackling a big skill (/habit?) with Vivian as well: riding a bike by herself, no training wheels or hand-holding. She’s on point now to. How’d we do it? We didn’t, they did, we just provided plenty of space, encouragement and positivity. These kids learn fast!

Podcast that I enjoyed: Sticking to the habit theme, I listened to James Clear on 10% Happier where he was discussing his book, Atomic Habits. There was so much to like and here are a few notes that stuck with me (my paraphrasing and thoughts mostly):

Idea I am thinking about:

From Deep Work by Cal Newport

A few references from Deep Work: I’ve been really enjoying this one. Although the concepts are straightforward (and have been covered in many forms since this came out) they are still profound and the examples, arguments and resources are fascinating. Here are three things I am checking out from last week’s reading:

New music: The latest from Moodymann, Sinner, was on repeat during trips to Edinburgh and Glasgow this week, and is equally well suited to long car rides or work sessions. (Note: It’s almost exactly 45 minutes which makes it a decent timer listening front-to-back.)

New beer, this time from Estonia: Got my hands on a couple of bottles of imperial stout from Põhjala the week before last. The Vahtra, one from their cellar series, was one of my favorite BA stouts in recent memory. The inclusion of blueberries gave it a slightly tart finish and was a welcome compliment to the expected choc/coffee notes and addition of maple syrup.