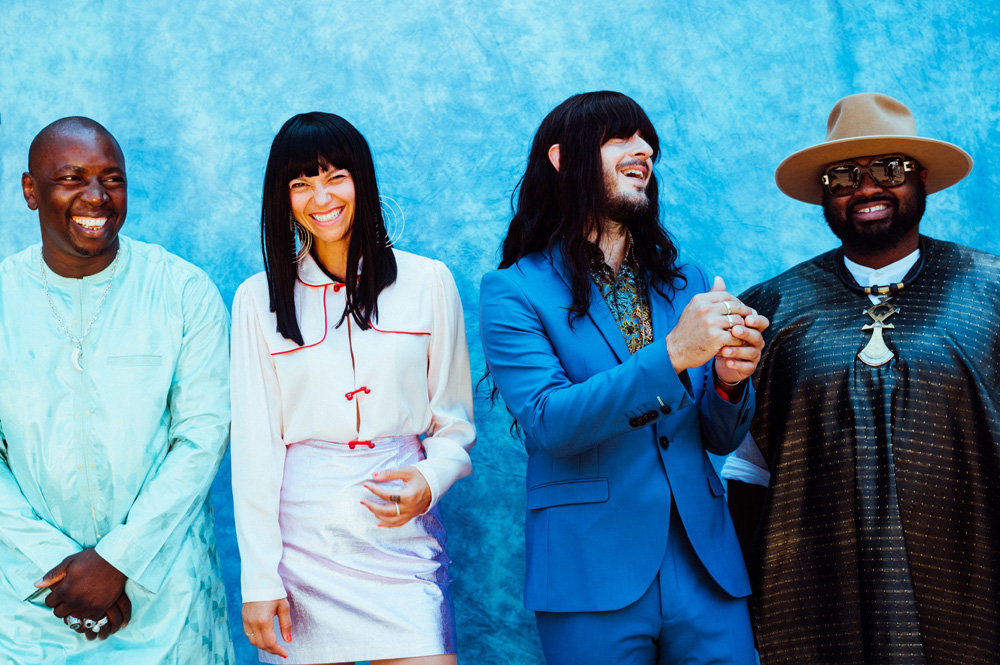 My favorite albums of September 2022

No comments on My favorite albums of September 2022

It’s that time of the month when I share my favorite albums and other musical discoveries from the last 30ish days.

My September listening was dominated by jazz, guitars, and beats was and generally instrumental in nature. Man, there were some real gems this month. Play some music below and judge for yourself.

Makaya McCraven – In These Times

I’m a massive fan of the jazz and beat virtuoso McCraven and his latest album lives up to all expectations. My favorite album of the month.

Julian Lage – View With A Room

A guitar-driven jazz album with great accompaniments (that drum and bass!). It just works so well.

All-beat albums from hip-hop producers tend to not have lasting power for me with some rare exceptions (Dilla, 9th Wonder, Oddissee), but this one is making a run for it just like Apollo Brown’s that made my list in July. Damn good.

A joyful and uplifting mix of electronic music from an artist that was unknown to me until this month. A great soundtrack to my afternoon when I need a pick me up.

I’m a big fan of the band Kruangbin (pronounced “Kroongbin”) but wasn’t up on the Malian singer and guitarist Vieux Farka Touré. Now I am. An inspired collaboration.

Finally, RIP to Pharoah Sanders whose music I’m still in the process of discovering, like this:

See what else I found in months past or on this ever-changing list of my favorite tracks on Spotify.