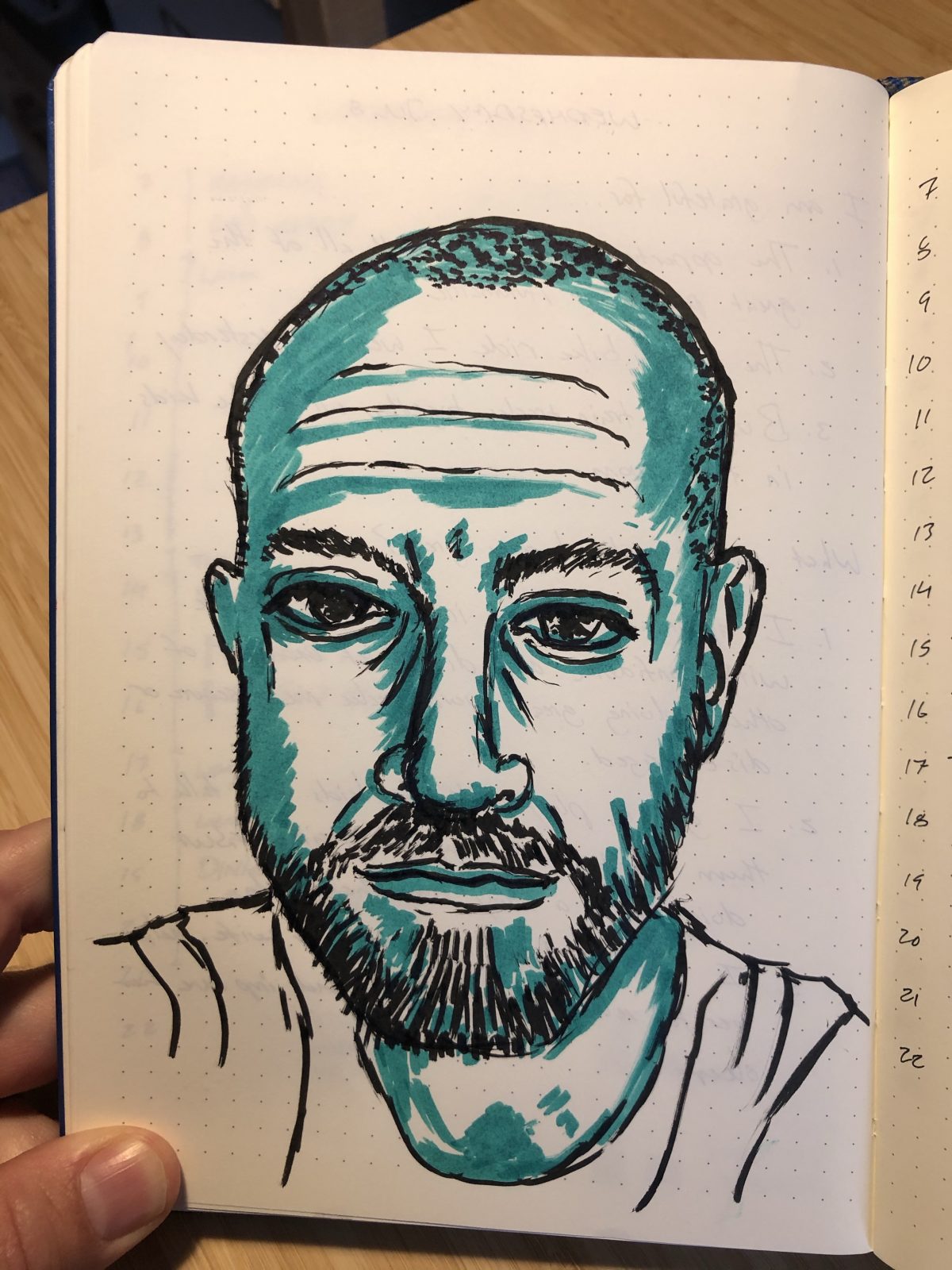 Last week was moving week! That being said this week’s update will be a little shorter than normal. Moving house is a lot of work, and we’re lucky to have the option to do it so no complaints about it being “hard” as such. Normal life stops while you are in-between and there was not much time for reflection, but I re-learned that I/we are pretty good at moving and I don’t expect this to be anywhere near the last.

Some reminder learnings for myself for next time:

Here are some other things I felt worth sharing from last week.

“I hate the expression ‘don’t reinvent the wheel.’ What rubbish! If the wheel hadn’t been reinvented, we’d still be using stone wheels.” (James Whittaker, Career Superpowers)

Meet the company that sells your lost luggage:

Imagine this: An airline loses your checked bag. After an extensive search, customer support comes up empty-handed. They compensate you and life goes on.

But life goes on for your suitcase, too. Written off as “unclaimed,” it sits in a musty collection depot for 3 months. Eventually, the airline sells it — along with hundreds of other lost suitcases and cargo shipments — to a private company, sight unseen.

The new owner cracks the lock, sifts through your former possessions, and marks them for sale.

A few days later, a retired mechanic named Charlie buys your grandfather’s watch for $150. A 19-year-old line cook acquires your Beats headphones. And a nurse from Florida becomes the proud new owner of the scarf your mom knitted you for Christmas.

This is the bizarre secondary market for lost luggage.

How to read more books:

I always find that I feel better in general when I spend a little time during the day reading a book, and I’ve been doing it regularly for thirty minutes in the morning over the past week with my coffee.

There’s little doubt that you will benefit from reading more books. People who read literary fiction in particular tend to be better at reading others’ emotions and have greater moral sensitivity, possibly due to their simulation of the lives of complex characters; and reading nonfiction will increase your knowledge and broaden your mind. In fact, reading books is considered a cognitive ‘reserve building’ activity that could help to protect you from Alzheimer’s and related illnesses.

Super important: give yourself permission to quit books you aren’t absolutely enjoying.

A lot of people feel locked in from the start,’ adds Clear. ‘But the little phrase I try to keep in mind is start more books, quit most of them, read the great ones twice. I think that a lot of readers would be well-served if they did that.’

The oral history of Street Fighter 2:

A huge part of my gaming past, including many summer vacation days spent in the mall arcades of Cheyenne Wyoming, was with Street Fighter II. I never knew the backstory of how the game came to be but found it to be a fun read. I was a Ryu and Ken player.

To a developer, a bug is shameful. Total shame. And if the game sells a lot, that makes it even worse. Street Fighter 2 happened to be a game that went out with a lot of bugs. …

One is that, most people didn’t realize it, but Ken was stronger than Ryu. They were the exact same program, but because of one factor, Ken was stronger. We had this idea that after a player does a Shoryuken, we were thinking of adding a weak point so their guard would be down and the other player could inflict a lot of damage with a single hit. We were going back and forth on whether we should include that in the game, and we decided not to do it, but we forgot to take that out of Ryu’s code. So in the end, Ryu and Ken had exactly the same code, except for that one point.

The same thing happened with Blanka as well. When he does his rolling attack, there’s one weak point we forgot to take out so he took huge damage from a Hadouken.