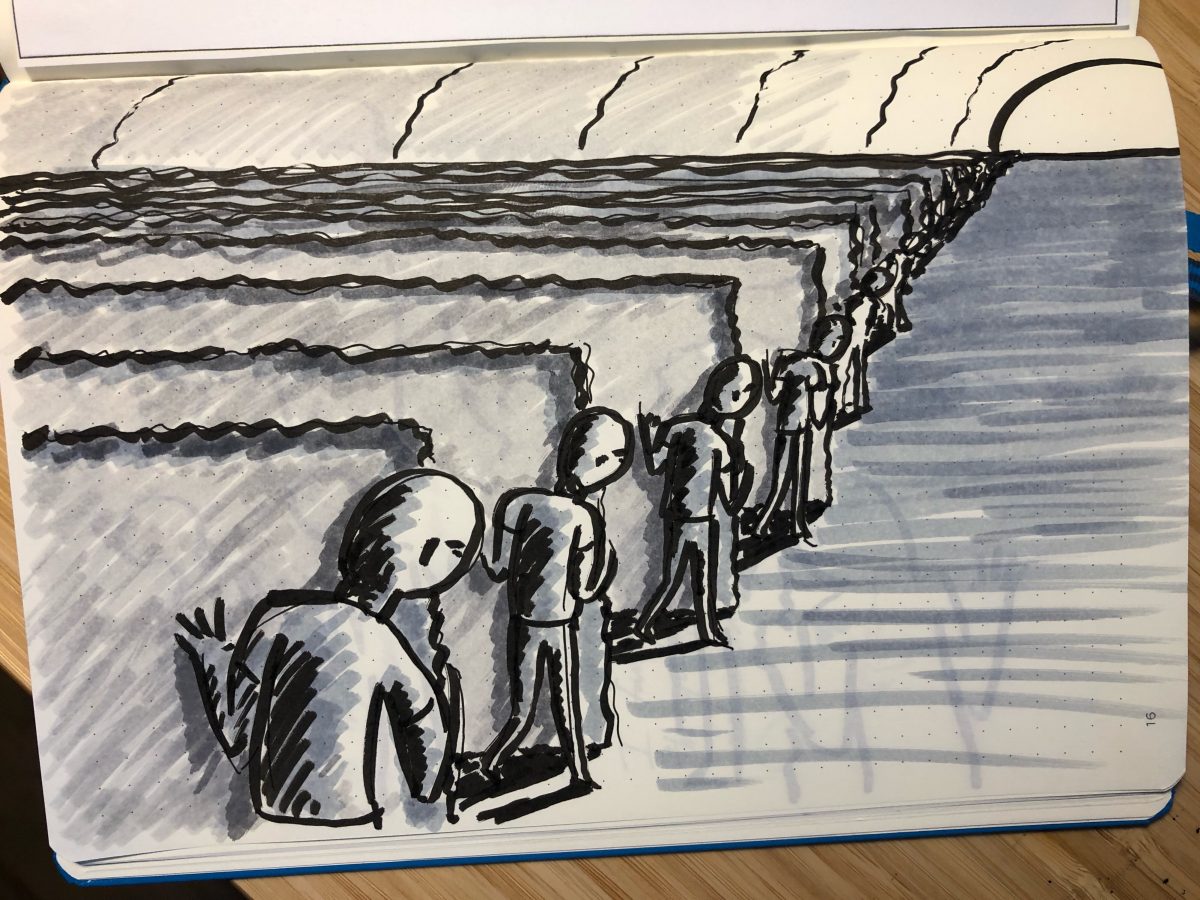 No comments on What I learned last week (#59)

I’ve been listening to a lot of country music this week: Here are some new ones I’ve been enjoying, courtesy of Greg Vandy’s 2019 best albums list:

Jake Xerxes Fussell – Out of Sight

No one can explain why airplanes stay in the air:

I had no idea that there were competing theories that attempt to explain how flying works. Even Einstein has had a go at it to no avail:

In 1917, on the basis of his theory, Einstein designed an airfoil that later came to be known as a cat’s-back wing because of its resemblance to the humped back of a stretching cat. He brought the design to aircraft manufacturer LVG (Luftverkehrsgesellschaft) in Berlin, which built a new flying machine around it. A test pilot reported that the craft waddled around in the air like “a pregnant duck.” Much later, in 1954, Einstein himself called his excursion into aeronautics a “youthful folly.” The individual who gave us radically new theories that penetrated both the smallest and the largest components of the universe nonetheless failed to make a positive contribution to the understanding of lift or to come up with a practical airfoil design.

Related to the article about flight above:

“…what exists within the area of “not knowing” is so much greater and more exciting than anything any one of us knows.” (Ray Dalio, Principles)

Potential explantation for why I don’t have a lot of close friendships at the moment 😉:

How to not take things personally:

Cal Newport on the differentiation of YouTube as a platform for creatives:

YouTube, unlike its peers in the pantheon of social media giants, really can act like a platform. Though it still offers a purposefully addictive and creepily-surveilled user experience at YouTube.com (few rabbit holes run deeper than those excavated by their algorithmically-enhanced autoplay suggestions), the service also allows its videos to be embedded in third-party websites, enabling it to behave like an actual platform that can support a wide array of non-affiliated communities.

I was thinking about this the other day when visiting Tested.com, a technology-oriented web site, primarily built around original videos hosted on YouTube.

Tested.com is a cool site and an example of how smaller websites (even personal ones like this) can make a big impact by leveraging other platforms.

A reminder that we should treat our elders, and anyone else for that matter, well:

Five of the world’s weirdest auroras:

I had no idea that there were so many different types of nothing lights.

Something I’m grateful for: