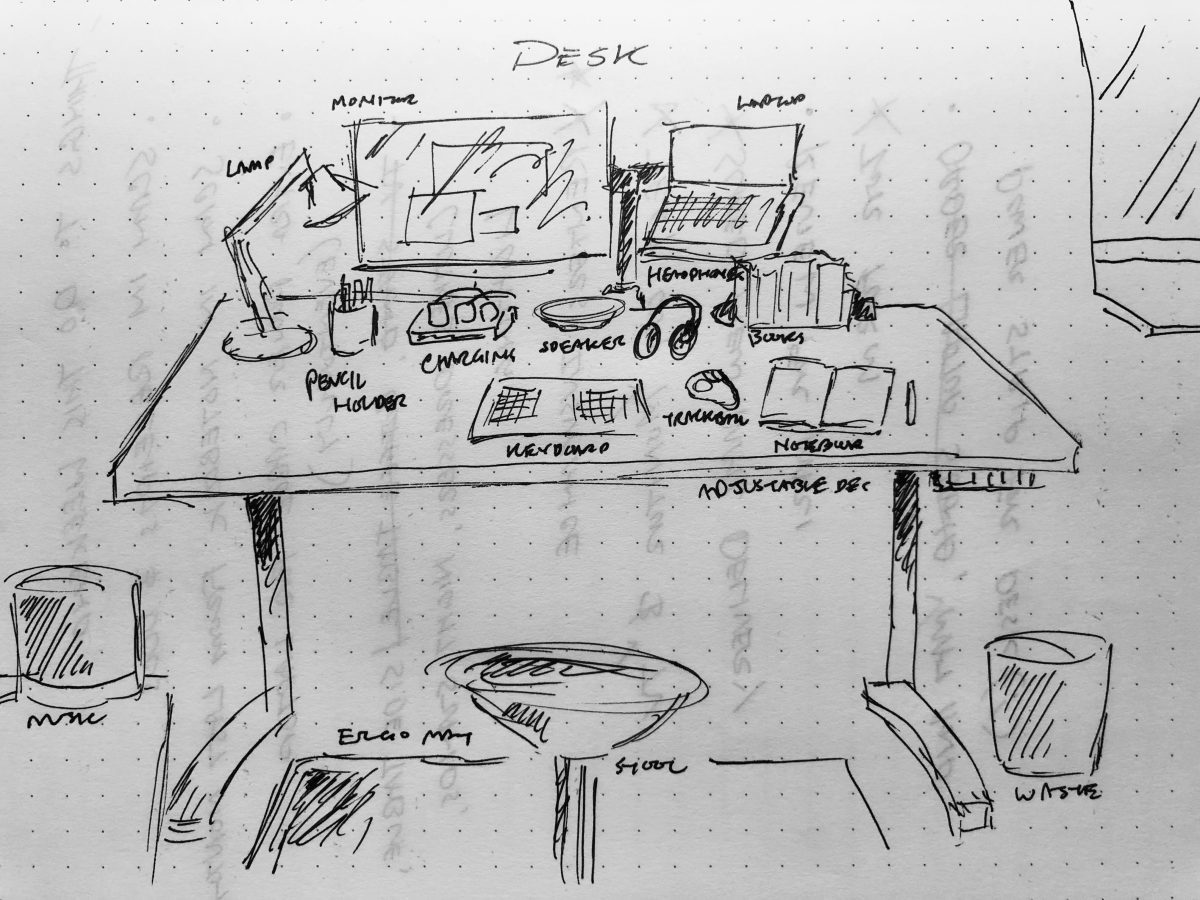 No comments on What I learned last week (#34)

The move is feeling real now: I’m writing this after just having spent a week in our new house (first few weeks we stayed with my mother-in-law), and I’m starting to feel like the first wave of change is over, something new is starting now or about to start. I now have the start of an office going and I also got my first haul of craft beer from The Wee Beer Shop, so that’s helping settle me down as well.

How Basecamp works: Basecamp recently published a complete guide to how they do software development. Although it is definitely dual-purposed to encourage people to try Basecamp (and for good reason, it looks and feels awesome), the guide is really cool if you are interested in process and planning and tools as I am. There is SO MUCH here, so here are a couple of things that stand out (at least from my experience at Microsoft):

Writing the pitch (this is a nice framework, although I still prefer the approach of writing the press release first, used at Automattic and Amazon, among others):

There are five ingredients that we always want to include in a pitch:
1. Problem — The raw idea, a use case, or something we’ve seen that motivates us to work on this
2. Appetite — How much time we want to spend and how that constrains the solution
3. Solution — The core elements we came up with, presented in a form that’s easy for people to immediately understand
4. Rabbit holes — Details about the solution worth calling out to avoid problems
5. No-gos — Anything specifically excluded from the concept: functionality or use cases we intentionally aren’t covering to fit the appetite or make the problem tractable

Backlogs are a big weight we don’t need to carry. Dozens and eventually hundreds of tasks pile up that we all know we’ll never have time for. The growing pile gives us a feeling like we’re always behind even though we’re not. Just because somebody thought some idea was important a quarter ago doesn’t mean we need to keep looking at it again and again.

Backlogs are big time wasters too. The time spent constantly reviewing, grooming and organizing old ideas prevents everyone from moving forward on the timely projects that really matter right now.

Some companies use two-week cycles (aka “sprints”). We learned that two weeks is too short to get anything meaningful done. Worse than that, two-week cycles are extremely costly due to the planning overhead. The amount of work you get out of two weeks isn’t worth the collective hours around the table to “sprint plan” or the opportunity cost of breaking everyone’s momentum to re-group.

This led us to try longer cycles. We wanted a cycle that would be long enough to finish a whole project, start to end. At the same time, cycles need to be short enough to see the end from the beginning. People need to feel the deadline looming in order to make trade-offs. If the deadline is too distant and abstract at the start, teams will naturally wander and use time inefficiently until the deadline starts to get closer and feel real.

After years of experimentation we arrived at six weeks. Six weeks is long enough to finish something meaningful and still short enough to see the end from the beginning.

How the beef business was built: I’m a vegetarian that sometimes eats seafood and I do it for a few reasons, one of them is environmental. A Once and Future Beef was a really interesting read in that regard.

In speaking about the myth that beef is a economic source of protein:

Then as now, there were always cheaper proteins available — you won’t be shocked to learn that the cost per calorie of almost all beans and nuts, as well as eggs and a lot of dairy products, is massively less than that of nearly all meats, including relatively cheap ground beef. Yet, the world over, the hunger for beef is growing.

Something I learned about Scotland: There is so much to see (and sketch)! We’re off to visit St. Andrews this weekend, but the famous bucket list on Isle of Skye is high on the list (where over 70% of all tourists are from the UK, less than 30% international, not what I would have thought). Also, in the castle-porn bucket goes Kilchurn Castle:

The origins of a loved and hated game: The History of Monopoly was a great little read. Almost every family member I’ve played Monopoly with has wanted to kill me after, despite my not winning very often. This especially includes my wife.

He who doesn’t lose his wits over certain things has no wits to lose.
– Gotthold Ephraim Lessing