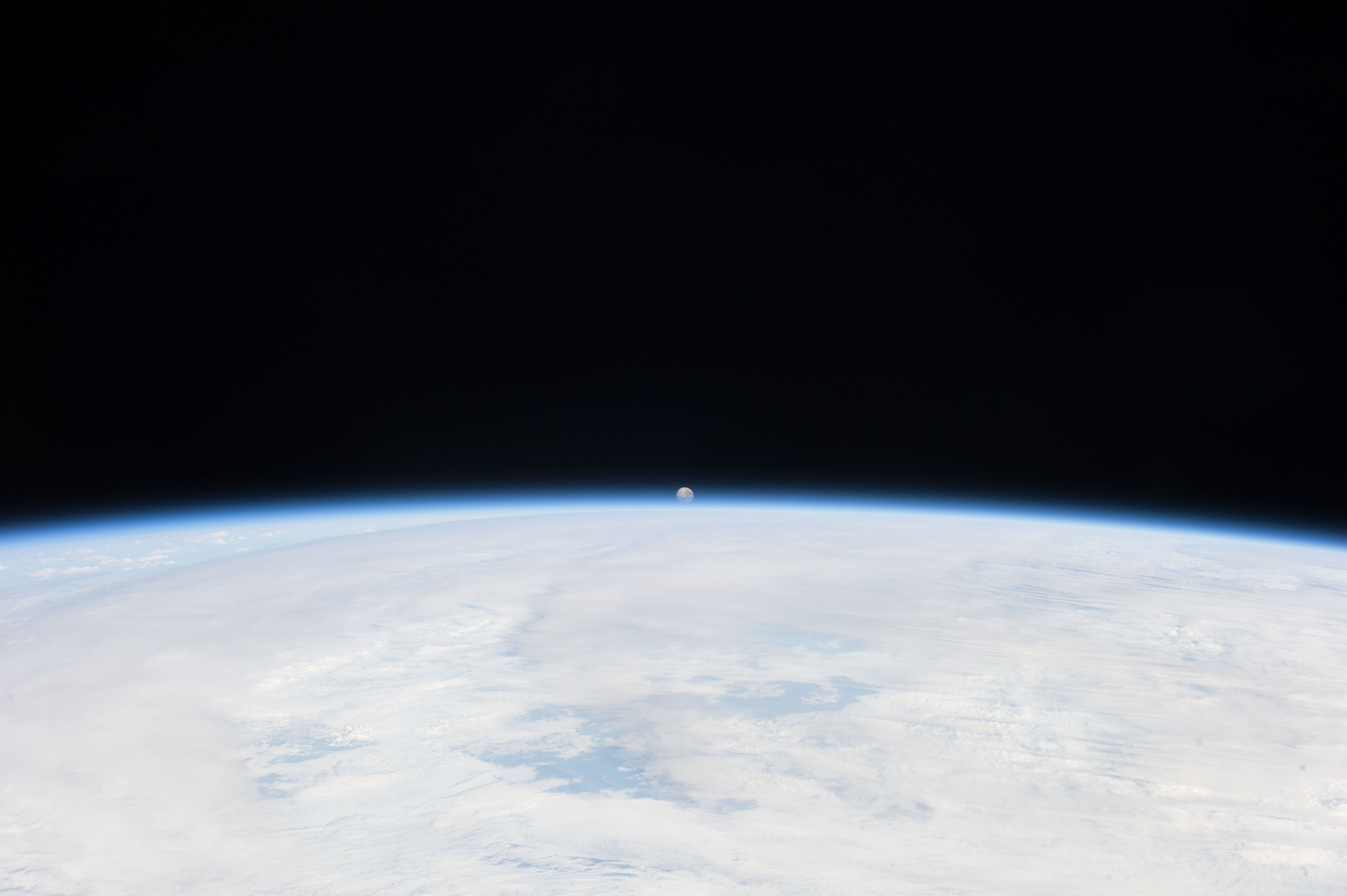 The dark side of the moon

The other day I was thinking about the moon (because I love thinking about space) and did the most sensible thing which is to download this app called My Moon Phase. After looking at it for a minute I was curious about what exactly the age of the moon meant. I then became totally fascinated by NASA’s guide on the moon phases and their incredible visualizations. I also learned a few things I feel like I should have known but didn’t really grasp. Here they are.

Let this serve as a little reminder that what you are worrying about right now is kind of insignificant in relation to the sun and moon and, you know, the motion of planetary bodies. As Seinfeld said “People always say [the scale of the universe] makes them feel insignificant, but I don’t find being insignificant depressing. I find it uplifting.”

I loved learning about this for no other reason than it fills me with wonder.