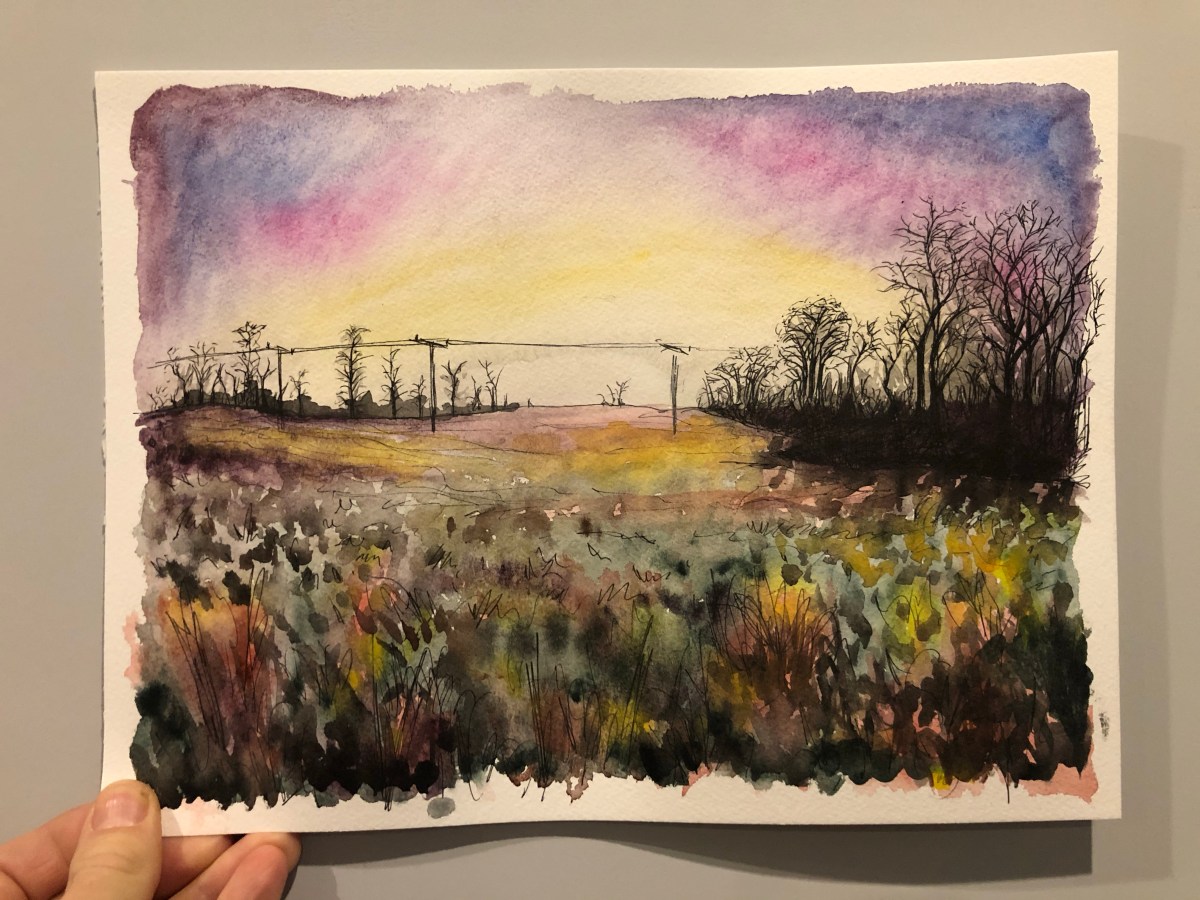 Quote I enjoyed thinking about:

There are no solutions. There are only trade-offs.

How to answer questions in a helpful way:

Often beginners don’t ask clear questions, or ask questions that don’t have the necessary information to answer the questions. Here are some strategies you can use to help them clarify.

-Rephrase a more specific question back at them (“Are you asking X?”) -Ask them for more specific information they didn’t provide (“are you using IPv6?”) -Ask what prompted their question. For example, sometimes people come into my team’s channel with questions about how our service discovery works. Usually this is because they’re trying to set up/reconfigure a service. In that case it’s helpful to ask “which service are you working with? Can I see the pull request you’re working on?”

Read How to answer questions in a helpful way from jvns.ca

“I’m struck by how, except when you’re young, you really need to prioritize in life, figuring out in what order you should divide up your time and energy. If you don’t get that sort of system set by a certain age, you’ll lack focus and your life will be out of balance.” (Haruki Murakami and Philip Gabriel, What I Talk About When I Talk About Running)

I try to prioritize the big rocks first but often fail.

Another book excerpt about noticing things and taking notes, both of which I think are under-practiced and under-appreciated:

“The first step of emotional psychitecture is to keep a log in the form of a notepad or a smartphone app. Try to take a note of every undesirable emotion you notice – anything from minor annoyance to severe anxiety. The act of keeping a log should cause you to notice many more of these emotions than you normally would. Every time you log an emotion, take a note of the situation which triggered it, and if possible, the chain of thoughts which immediately preceded it.” (Designing the Mind, Designing the Mind.The Principles of Psychitecture)

I try to make a habit of noticing things but am still a beginner.

I like this profile as an example of someone that paid their dues and really put in the work. It also taught me a bit about the whole scenario of shorts/shorting stocks which I don’t fully get still (and I’m ok with that 😃).

There was a steep learning curve. “I remember making $60,000 one day and not being aware that my puts expired the next day,” he says. “And the next day it was all gone.”

Read The Beach Bum Who Beat Wall Street and Made Millions on GameStop from theringer.com

Pointing at things and then falling in love:

“Which sounds obvious,” says Burkeman, “except that it makes immediately clear how many writers are doing something else.”

“The reader wants to see,” Burkeman says, “your job is to do the pointing.”

Read Pointing at things from austinkleon.com

As I think about organizing my work and writing better this is timely. To use the same phrase as the author below does, my habits are still embryonic in many ways, but they work very well for tracking and learning new things as it pertains to helping people build and run websites (my work). I’ve come a long way in two years by trying to maintain a system of storing ideas and things I’ve learned as described here.

If you’re staring at a blank page, you’re doing it wrong. This deserves a longer treatment, but here’s the short version: consider shifting some of the energy you spend on writing away from the creation of finished products (articles, short stories, whatever) and onto the ongoing maintenance of some kind of system for storing and fleshing out your ideas. Sitting down to write an article or story shouldn’t be the beginning of a process, in which you have to decide what to write about, then go do research, think of things to say, etcetera. That’s the arduous path. The easier one is to keep a constantly expanding storehouse of notes on what you’re reading and conversations you’re having, observations on life, shower thoughts, and so on. That way, sitting down to write an article is just the end stage of the process, a matter of bringing together various insights, facts and quotes you’ve been collecting and cross-fertilizing for months.

The hardcore way to do this is to create a “Zettelkasten” system, as outlined by Sönke Ahrens in his book How to Take Smart Notes (which is worth reading even if you don’t decide to implement the whole thing). My version of this approach is still embryonic. But already it’s clear that as it reaches a critical mass, it begins, in an almost magical fashion, to generate its “own” ideas, almost as if it were a human collaborator. At the very least, start keeping an ideas file, and carry a notebook wherever you go. Writing can be hard, but there’s no need to make matters worse by starting each project from scratch.

Read How to make writing less hard from oliverburkeman.com

This is so cool. I’m all for seeing us adopt the spirit of this design into our homes and our everyday living.