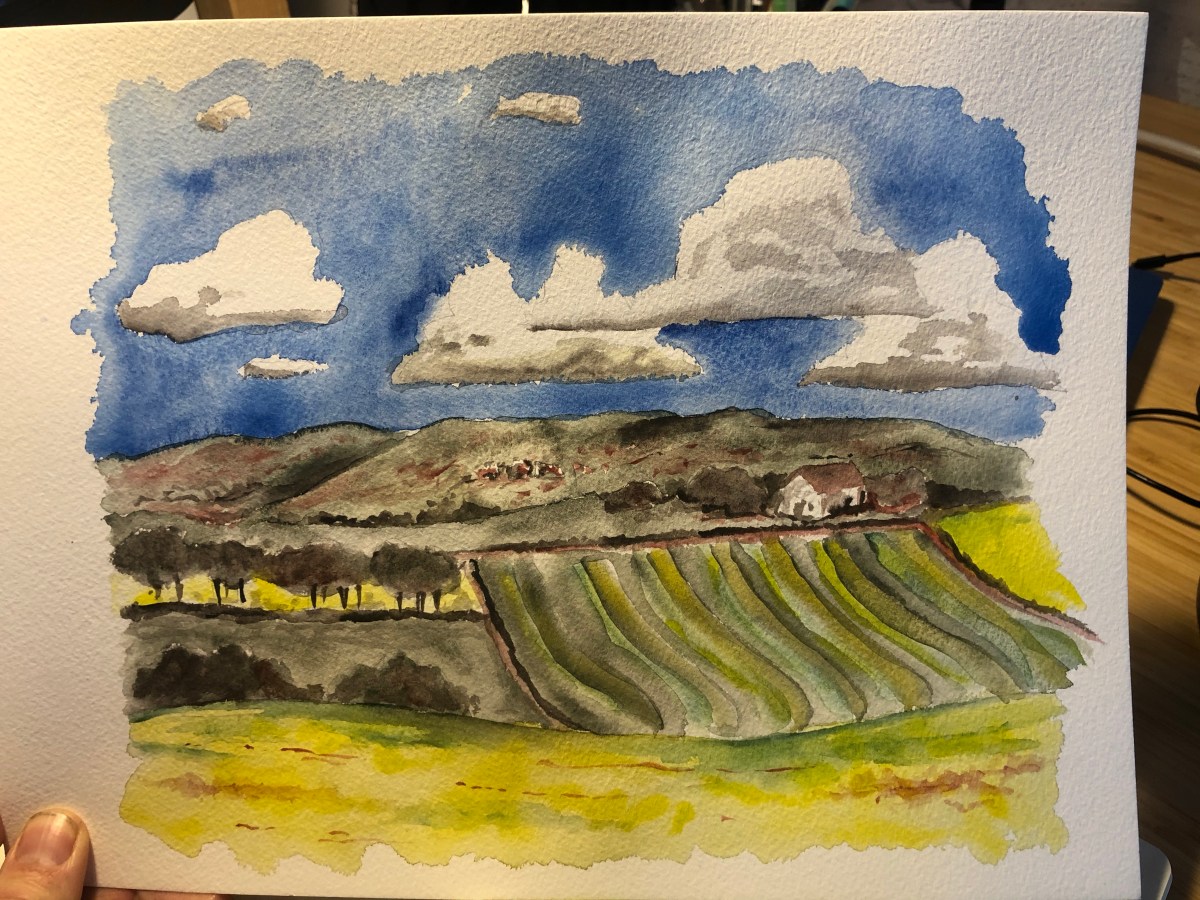 “The writer is an infantryman. He knows that progress is measured in yards of dirt extracted from the enemy one day, one hour, one minute at a time and paid for in blood. The artist wears combat boots. He looks in the mirror and sees GI Joe.” (Steven Pressfield, The War of Art)

How to write an essay well:

I’m still digging into this but am finding it a great resource to reference. There is so much here that I don’t know or pay attention to, or know instinctively but don’t practice diligently.

-Brainstorm talking points.
-Connect the dots between those points to learn what you’re really trying to say.

This works best when you’re exploring ideas that most interest you. The more self-indulgent you are, the better your article.

On farming and wildlife in Scotland:

A haunting and beautiful read.

The farming culture I have known since I was small – a good day out was going with Uncle John in his wheezing green Austin to view gigantically-horned rams in a smelly ruin of a sheep shed where old gnarled men secured expressionless deals – was a settler culture. You were there to push back the wilderness, drain the swamps, wrench out the scrub, deep plough, fertilize and poison. To knead the whole into neatly squared fields where no untidiness remained.
Old buildings were demolished. Neolithic burial cairns revered since the bronze age quarried or ploughed under. Fritillary meadows were unsightly, colorful burdens and centuries’ old hedge banks redundant obstacles to progress.

Ravens came from hell. Eagles were the stuff of legend. Foxes were reviled.

You drowned farm kittens when you found them.

Nothing was sacrosanct. Old breeds of livestock were despised as aboriginals. Tough and hardy they might be, but their presence in the new modern world of progress had to yield to change.

Applicable to way more than the design profession (and we’re all designers).

“Empathy is feeling what someone else is feeling. It is attempting to crawl into their minds and hearts and experience what they’re experiencing. This is impossible. We cannot feel what it is to be anyone but ourselves. (…) Compassion, unlike empathy, allows us to remain rational. It’s what allows us to act when someone gets injured in front of us. Compassion allows us to take action in the face of their pain; we trust their anger and pain without taking it on.”
— Tatiana Mac

We don’t know why the giraffe looks as it does. Until relatively recently, its neck was explained in the way Darwin suggested: the ‘competing browsers hypothesis’ posits, commonsensically, that competition from browsers such as impala and kudu encouraged the gradual lengthening of the neck, allowing it to reach food the others couldn’t. Recently, though, it has been shown that giraffes spend relatively little time browsing at full height, and the longer-necked individuals are more likely to die in times of famine. It is possible that it gives males an advantage when they engage in ‘necking’ – swinging their necks against one another, seemingly to establish dominance. (There will surely be more to discover about necking, too, in years to come: it often leads to sexual activity between the warring males. Indeed, most sex between giraffes is homosexual: in one study, same-sex male mounting counted for 94 per cent of all sexual behaviour observed.) Whatever its reason, the neck comes at a price. Each time a giraffe dips down to drink, legs splayed, the blood rushes to its brain; as it bends, the jugular vein closes off blood to the head, to stop it fainting when it straightens up again. Even when water is plentiful, they drink only every few days. It is a dizzying thing, being a giraffe.