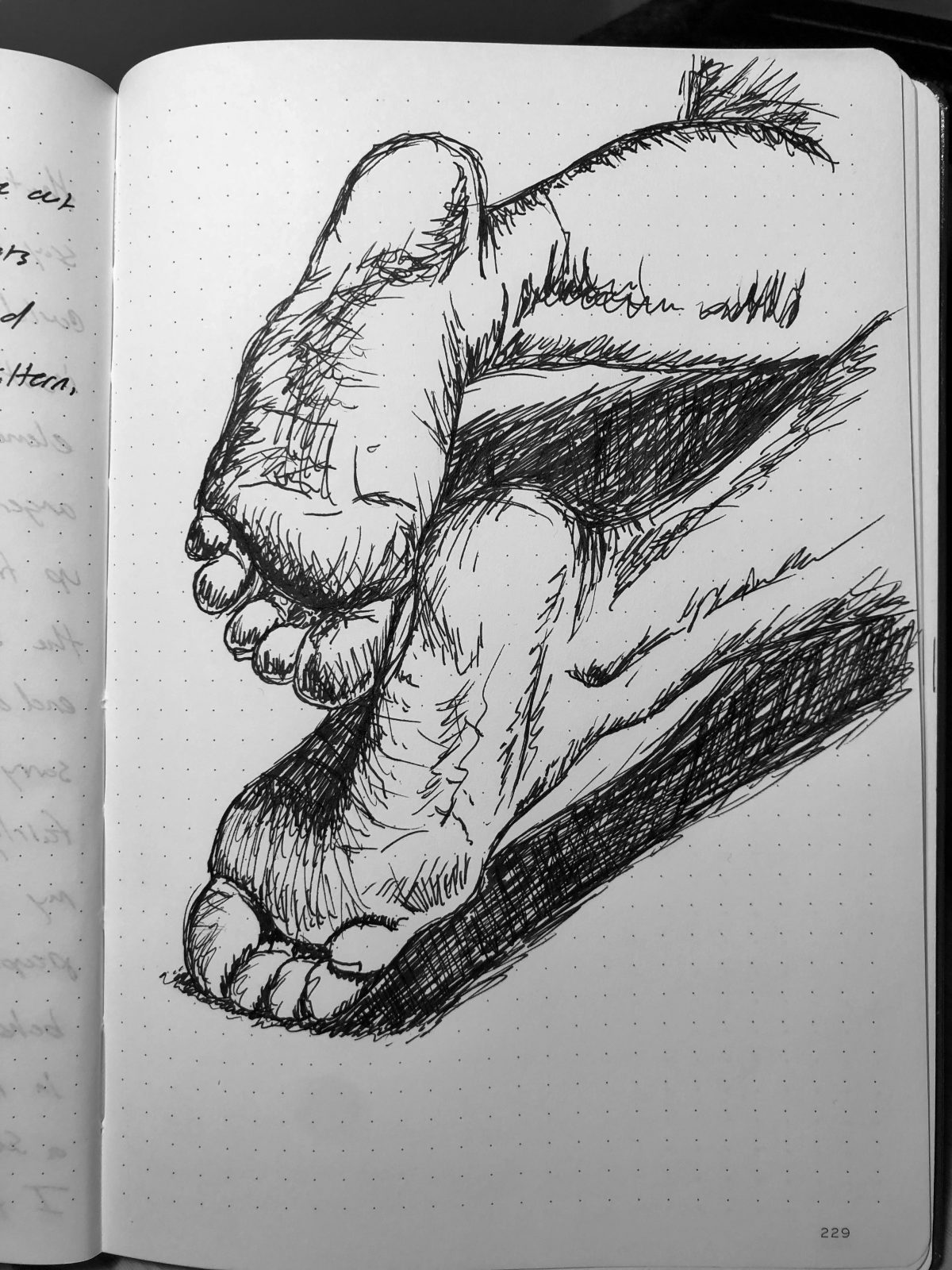 No comments on What I learned last week (#44)

Spent a lot of the week doing things and nothing at the same time: Spent a lot of time with the kiddos. Spent a lot of time outside. Experienced mild consternation and contemplation about a full-time assignment with Automattic but ultimately accepted the position. Got to see a friend from back home. Bought some awesome hiking books and otherwise kicked around and did a lot of hanging out.

A great newsletter that I wish I knew about earlier: The Recomendo newsletter by Kevin Kelly, Mark Frauenfelder, and Claudia Dawson is so good. The one before last had a Google Maps hack in it and a brilliant quote and reference:

Always remember that to argue, and win, is to break down the reality of the person you are arguing against. It is painful to lose your reality, so be kind, even if you are right.

Another quote I loved:

To be yourself in a world that is constantly trying to make you something else is the greatest accomplishment.

A favorite recent purchase under $100: By far it’s the Roost laptop stand, which, when coupled with the Logitech K380 keyboard and the MX Ergo trackball, make for the ultimate mobile office.

Fascinating look at McDonald’s history and future via McDonald’s CEO Wants Big Macs to Keep Up With Big Tech (Bloomberg). Here are a few passages that caught my eye:

In 1940 brothers Dick and Mac McDonald redesigned and rebuilt their modest hot dog drive-in, in the shadows of California’s San Bernardino mountain range, into McDonald’s Bar-B-Q, which sold 25 items. By 1948 they dropped “Bar-B-Q” from the name and streamlined the menu to offer only the most profitable foods: hamburgers, cheeseburgers, potato chips, coffee, soft drinks, and apple pie. The restaurant seated about a dozen customers on outdoor stools and sold 15¢ hamburgers, which were bagged within 30 seconds of being ordered thanks to the pioneering Speedee service system.

The system had begun with the brothers sketching out life-size kitchen blueprints on a tennis court with chalk and having employees act out cooking and serving tasks. After settling on the fastest method, they contracted kitchen equipment companies to build machinery to support the choreography. Breakthroughs included custom-made saucing guns for the buns and curved steel ramps on which burgers would slide down into cashiers’ hands to pass on to diners. At the time, only a handful of burger chains were using similarly bespoke hardware.

The company boasts a market valuation of $159 billion and an immense global reach, feeding about 1% of the human population daily.

Something I learned about Scotland: It’s winter now. A bit early seeing as how it’s only October 3rd but it was 0 degrees on Tuesday morning.

A reminder that quality can be found anywhere: I was in Cotswold (a UK-based outdoor outfitter) on the hunt for some hiking shoes and the guy helping me was really good. Scary good. You could tell that he was really interested in helping me in the best possible way, from understanding the shape of my feet to what other activities I like to do outdoors and what other footwear I owned. He really wanted to make sure I actually needed boots. Another woman came up to be helped and so he was working with both of us, very delicately and gently moving from me to her, and then back again.

The thing was, another couple showed up after a few minutes and he asked them if they needed help and they said they were also needing some hiking shoes. He (so nicely) suggested that he was already helping two people and, so that he could give them the attention they deserved, suggested that they go have a coffee and come back in 20 minutes or so. They were a bit taken aback I think but after a short pause they said “yeah, of course” quite enthusiastically. Who was this jedi of a sales person at Cotswold? Needless to say I bought some hiking boots and have since bought some hiking pants as well. Quality service matters more than ever.

New music I’ve been cooking (and working) to: The Dave Brubeck Quartet – Time Out (thanks Sully)