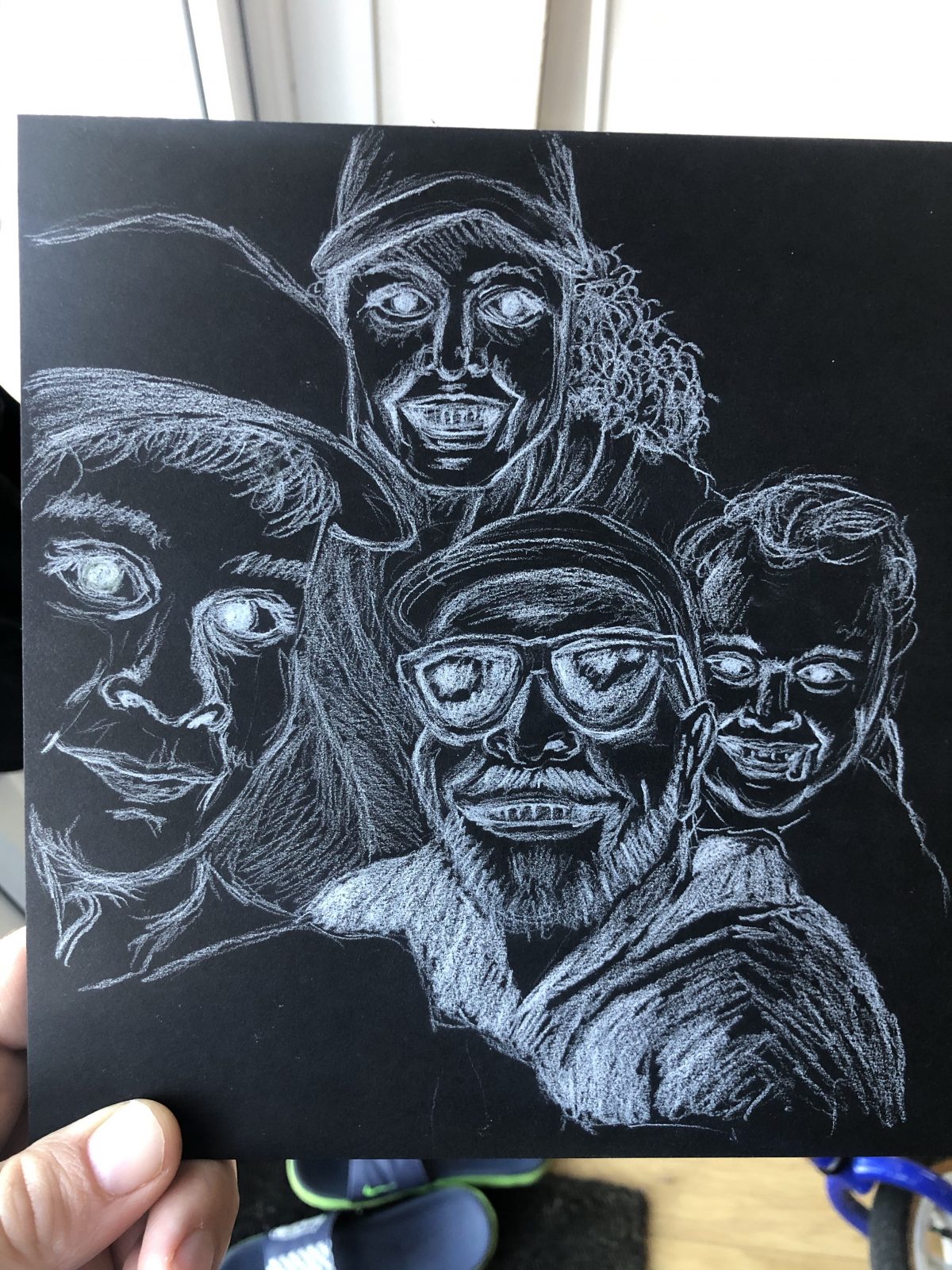 No comments on What I learned last week (#82)

Creativity is intelligence having fun.

Great read on the life and times of the burglar that got away with some of the Giant’s Super Bowl rings and robbed an amored car depot at night with a superheated torch. Funny and interesting throughout.

Murphy got out after a few months and spent much of the ’80s and ’90s hanging with his buddies, cruising Lynn in his Camaro blasting Mötley Crüe, and burglarizing stores. He wanted to be the best the town had ever seen. He abstained from alcohol, mostly, and he didn’t use any of the painkillers he stole. But he loved lighting up a joint, sitting back in a chair, and thinking through his next caper.

Heist by heist, Murphy honed his technique. He practiced how to disable alarms, how to tie a climbing rope to rappel down from a roof, how to cut steel with a plasma torch, and how to crack a safe with an electromagnetic drill press. He was fanatical about not leaving evidence, concealing his fingerprints with gloves, his footprints with rubber booties. He once even sprinkled a crime scene with cigarette butts collected from a homeless shelter to confuse any attempt at DNA analysis.

The history behind a cult classic:

Just got my first pair of Birkenstocks recently and love them, so this caught my eye. Video is a bit cheesy and too long but the history starting in just after the 1-minute mark here is interesting.

On drinking and belonging:

More than meets the eye. Writing on what it means to belong to a place, and why we try or don’t try to assimilate. Enjoyed this especially as I think about belonging in my new country of residence.

My desire both to belong in Wilkes-Barre and to escape it reflected the conflicting cultural purposes of drinking. Alcohol is a social lubricant, easing conversation and widening circles of friendship. But drinking culture also reinforces boundaries around who belongs and who doesn’t. It polices the barriers between us, including race and gender, sexual orientation and income. Most of us have a subconscious alarm that rings when we take a few steps into a bar that’s the wrong place for us, where we’ll be eyed suspiciously or harassed or worse. We know where we don’t belong. And for reasons to do with my academic aloofness and the class distance I had traversed since leaving Buffalo, I found it hard to belong in the Valley. Partly, I didn’t try hard enough. But it also wouldn’t have mattered if I had lived there the rest of my life. In this city where many people leave but few move in, I would always be a newcomer, not from there. Of course, I didn’t want to be from there. Still, it was where I lived, and I didn’t want to be a permanent alien, either. I drank to fit in, and I drank because I didn’t.