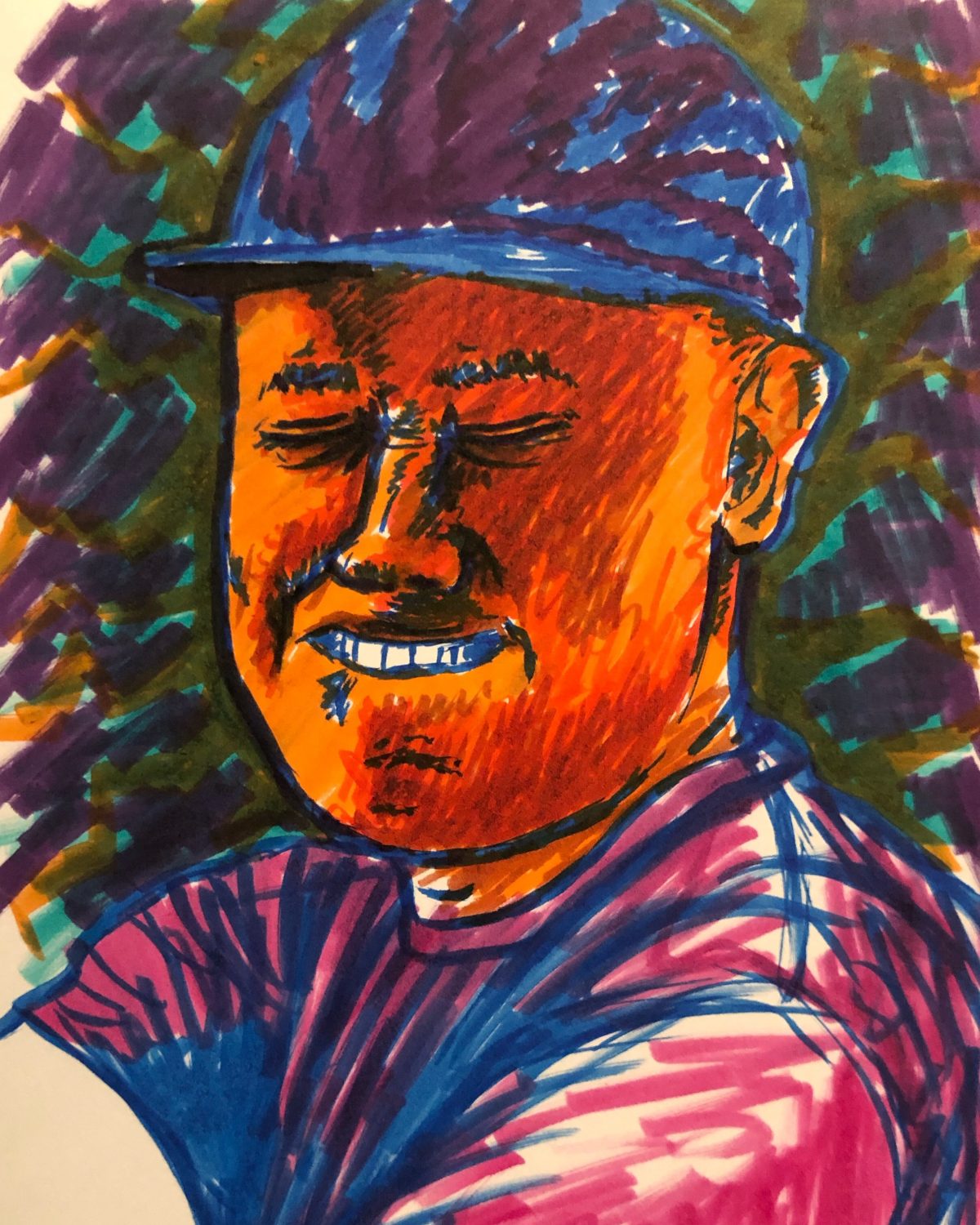 No comments on What I learned last week (#80)

Book excerpt that I enjoyed:

“It’s a lot harder to fake your way as a remote worker. As the opportunities to schmooze in the office decrease, the focus on the work itself increases.” (Jason Fried, David Heinemeier Hansson, Remote)

I can make all the plans I want, but the day does inevitably get away from you, and front-loading your day with the highest priority habits—the things you want to learn or enjoy—is a solid means of giving each day a chance to be great.

Why walking helps us think:

Perhaps the most profound relationship between walking, thinking, and writing reveals itself at the end of a stroll, back at the desk. There, it becomes apparent that writing and walking are extremely similar feats, equal parts physical and mental. When we choose a path through a city or forest, our brain must survey the surrounding environment, construct a mental map of the world, settle on a way forward, and translate that plan into a series of footsteps. Likewise, writing forces the brain to review its own landscape, plot a course through that mental terrain, and transcribe the resulting trail of thoughts by guiding the hands. Walking organizes the world around us; writing organizes our thoughts. Ultimately, maps like the one that Nabokov drew are recursive: they are maps of maps.

Between March 10 and May 25, I walked every street in Arlington, Virginia’s 22207, a total distance of about 200 miles, according to my Fitbit.

During my walks, I collected data on the visible address numbers attached to the front of each home along my route, categorizing each home as either serif or sans serif.

It’s not uncommon to see specific house number styles echo between houses on the same block or in the same neighborhood. Sometimes it’s because a developer built two or more identical homes on the same block, right down to the font on the front. But often it seems as though residents see someone else’s new numbers and get inspired. “What a good idea!” you say, and the next day, your house looks just a little bit more like the Joneses’. It’s clear that both fun ideas (Frank Lloyd Wright–styled numbers) and silly ones (address numbers written out as words in a script font) spread virally from house to house within neighborhoods and on blocks.

How you live changes your brain:

This and other things that Milton Glasner, who died recently, learned in his life. This one is my favorite, even before the drawing comment at the end.

The brain is the most responsive organ of the body. Actually it is the organ that is most susceptible to change and regeneration of all the organs in the body. I have a friend named Gerald Edelman who was a great scholar of brain studies and he says that the analogy of the brain to a computer is pathetic. The brain is actually more like an overgrown garden that is constantly growing and throwing off seeds, regenerating and so on. And he believes that the brain is susceptible, in a way that we are not fully conscious of, to almost every experience of our life and every encounter we have.

I was fascinated by a story in a newspaper a few years ago about the search for perfect pitch. A group of scientists decided that they were going to find out why certain people have perfect pitch. You know certain people hear a note precisely and are able to replicate it at exactly the right pitch. Some people have relative pitch; perfect pitch is rare even among musicians. The scientists discovered – I don’t know how – that among people with perfect pitch the brain was different. Certain lobes of the brain had undergone some change or deformation that was always present with those who had perfect pitch. This was interesting enough in itself. But then they discovered something even more fascinating. If you took a bunch of kids and taught them to play the violin at the age of 4 or 5 after a couple of years some of them developed perfect pitch, and in all of those cases their brain structure had changed. Well what could that mean for the rest of us? We tend to believe that the mind affects the body and the body affects the mind, although we do not generally believe that everything we do affects the brain. I am convinced that if someone was to yell at me from across the street my brain could be affected and my life might changed. That is why your mother always said, ‘Don’t hang out with those bad kids.’ Mama was right. Thought changes our life and our behavior.

I also believe that drawing works in the same way. I am a great advocate of drawing, not in order to become an illustrator, but because I believe drawing changes the brain in the same way as the search to create the right note changes the brain of a violinist. Drawing also makes you attentive. It makes you pay attention to what you are looking at, which is not so easy.

A database of paper airplane designs:

What!? This is super cool…

I’ve been going through lots of these over the last week: Brandi Carlile, Give Up the Ghost – Jay Z, The Black Album – The Red Hot Chili Peppers, Californication – Tom Petty – Wildflowers – just to name a few.

What I’m grateful for:

My daughter telling me that she doesn’t like bike rides that much because of the hills, and she wished they didn’t build those.

My son asking why a ladybug is called a ladybug. (I had to look it up and found they are called ladybirds in Britain)