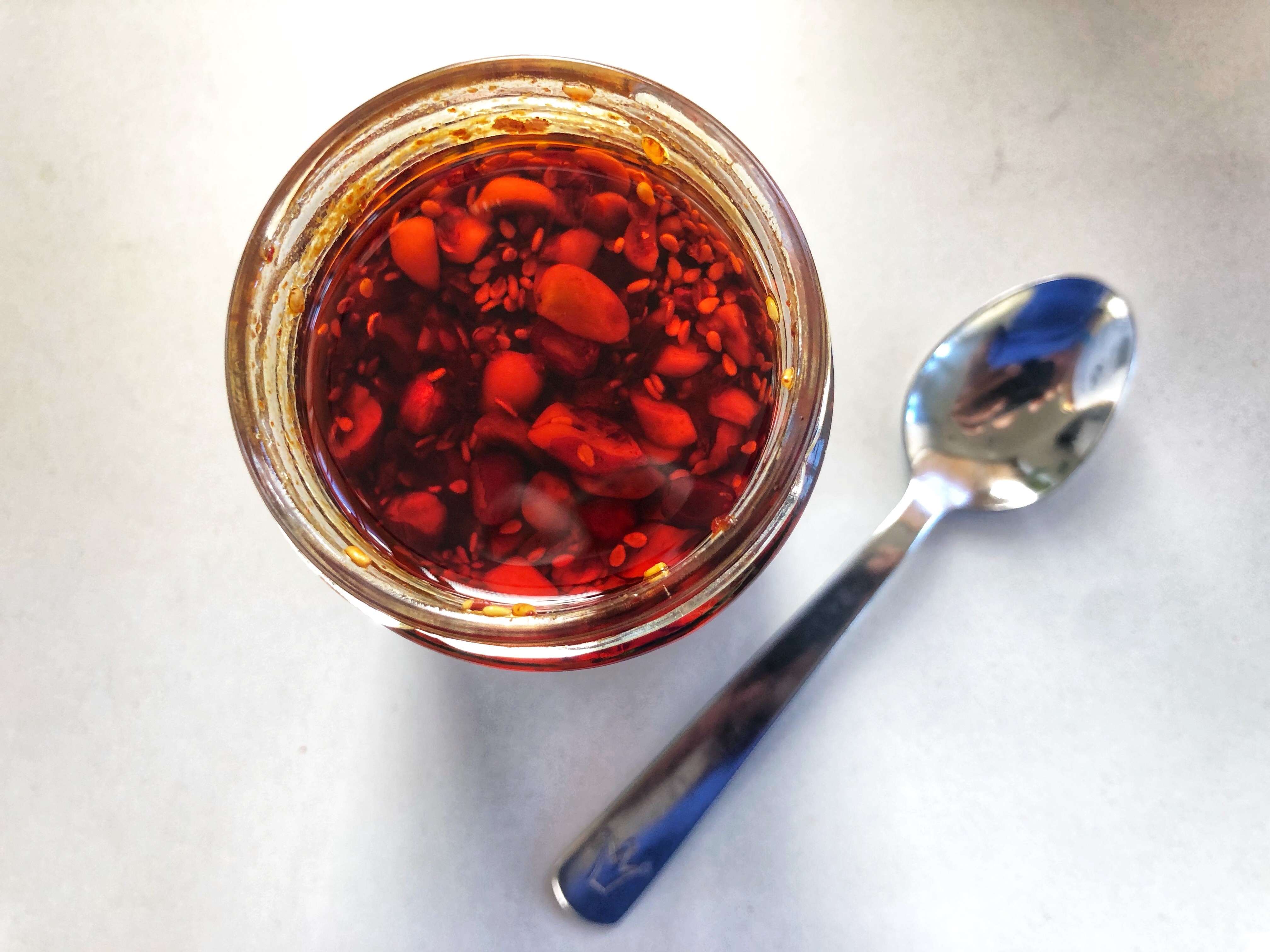 Peanut Rãyu aka the best condiment ever

1 comment on Peanut Rãyu aka the best condiment ever

I saw this jar of White Mausu’s Peanut Rãyu on the shelf of my local shop (Locavore) and took a chance. I love chillis and peanuts and asian food but that wasn’t it exactly. Something about it called to me, and I answered.

That was a week ago and I’ve almost finished the jar. This stuff is the most addictive food substance I’ve encountered in recent memory. It’s got a little kick but it isn’t crazy hot. It’s nutty and sticky and subtle enough that it’s not overpowering but you know it’s there. It’s wicked.

I first tried it with fried rice, which was an obvious home run. Since then I’ve had it on an egg frittata, grilled veg, brussel sprouts, halloumi cheese, and just on a plain bowl of rice.

I’ve already bought another jar as well as a jar of the Cashew Crunch. I’ll probably end up with a regular delivery (they make Black Bean Rãyu as well).

This is, without a doubt, one of my most favorite things at the moment.