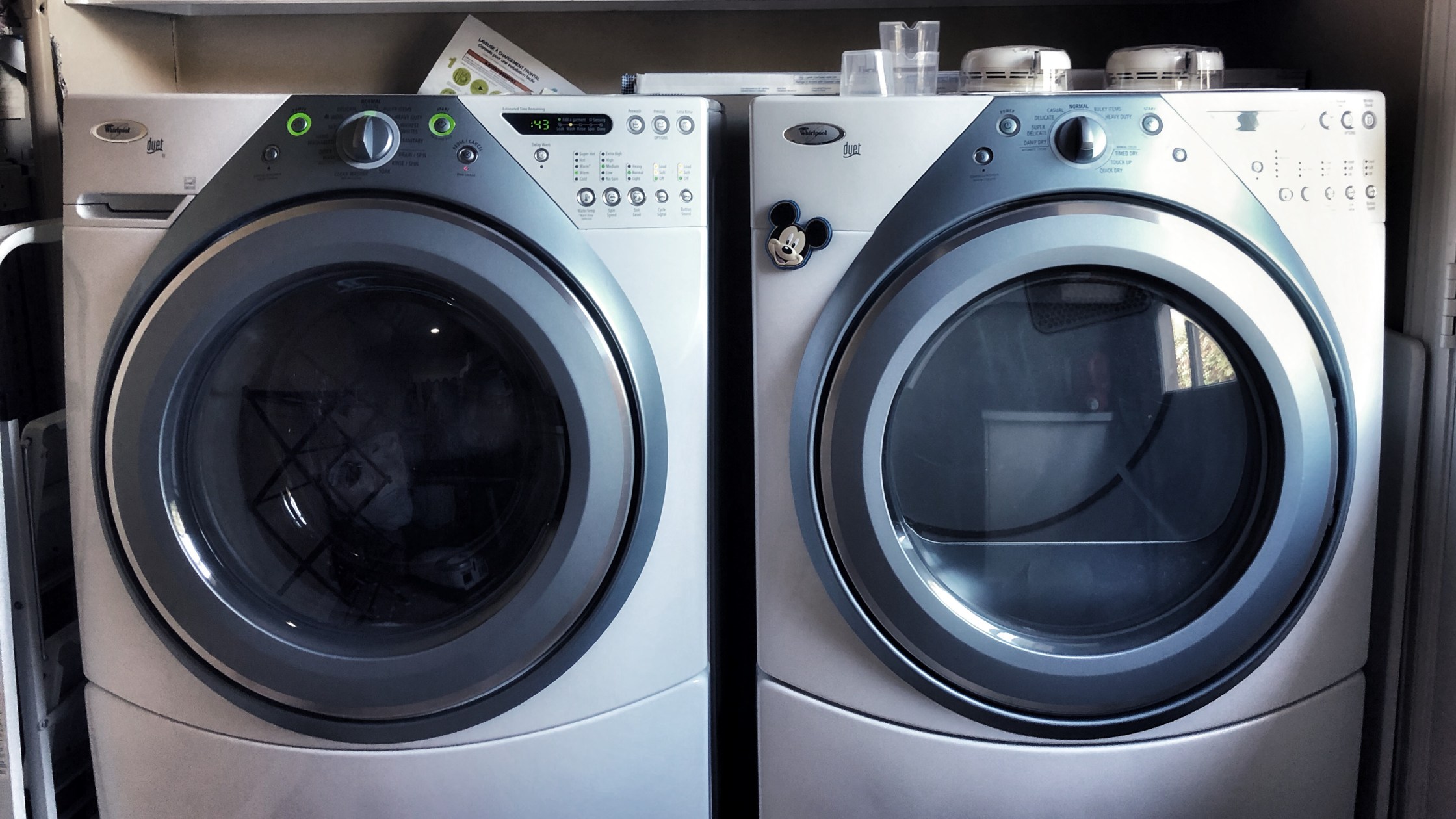 6 comments on They vs we

I’ve just returned from my first trip to the states since I moved away two-and-a-half years ago. In the time since I moved to Scotland, I have dearly missed all the things that “we” Americans have access to, and lamented the things that “they” don’t have in the UK. I expected to be overjoyed with being back and doing all that I could to take back as much as I could from the states to tide me over until our next trip.

There was plenty of joy to be sure, but what surprised me was that I found myself often thinking about all the things “they” don’t have in America that “we” do in the UK.

I think our move is paying off.

Here are a few (stereotypical) examples where I felt the shift.

For one, driving around and sitting at never-ending four-way stops was enough to make me scream. God how I missed the efficiency of roundabouts!

I also strangely found myself defending football (soccer) to an American sports fan who (prototypically) just didn’t get it. It’s slow? They actually play 45-minute halves straight through without commercials and time-outs. Not much happens? You are missing the context of the matchups. It’s low-scoring? Yes, goals are hard-won, but when they do score…man, it’s an amazing feeling!!

I was filled with gratitude at my fellow Scots (what am I actually saying?!) for wearing masks and looking after each other while the Americans I was surrounded by seemed either ambivalent or openly proud of not being “told what to do”, even if what they were being told to do was to simply look after one another.

Every country has a shared and working philosophy. Dive in and really try to understand it. This is one of the best things you can do for your brain. Stay immersed at least until you feel yourself saying “we” instead of “they.”

Derek Sivers in Moving for Good

As James Baldwin once said, it would be a “spiritual disaster to pretend that one doesn’t love one’s country”, and I do love the states. I loved being back.

Of course, I hid all kinds of things in my suitcase going back in an attempt to take some of my home with me, but just the important stuff like boxed macaroni and cheese (not a thing in the UK), Red Vines and Twizzlers (both different, both great), and numerous other things you can’t get in the UK. I look forward to enjoying these over the holidays.

But the best thing that I brought back from the trip was a restored enthusiasm for our decision to move. We still have more to learn and much more to do in our new home.

And we still will probably move back to our other home at some point.