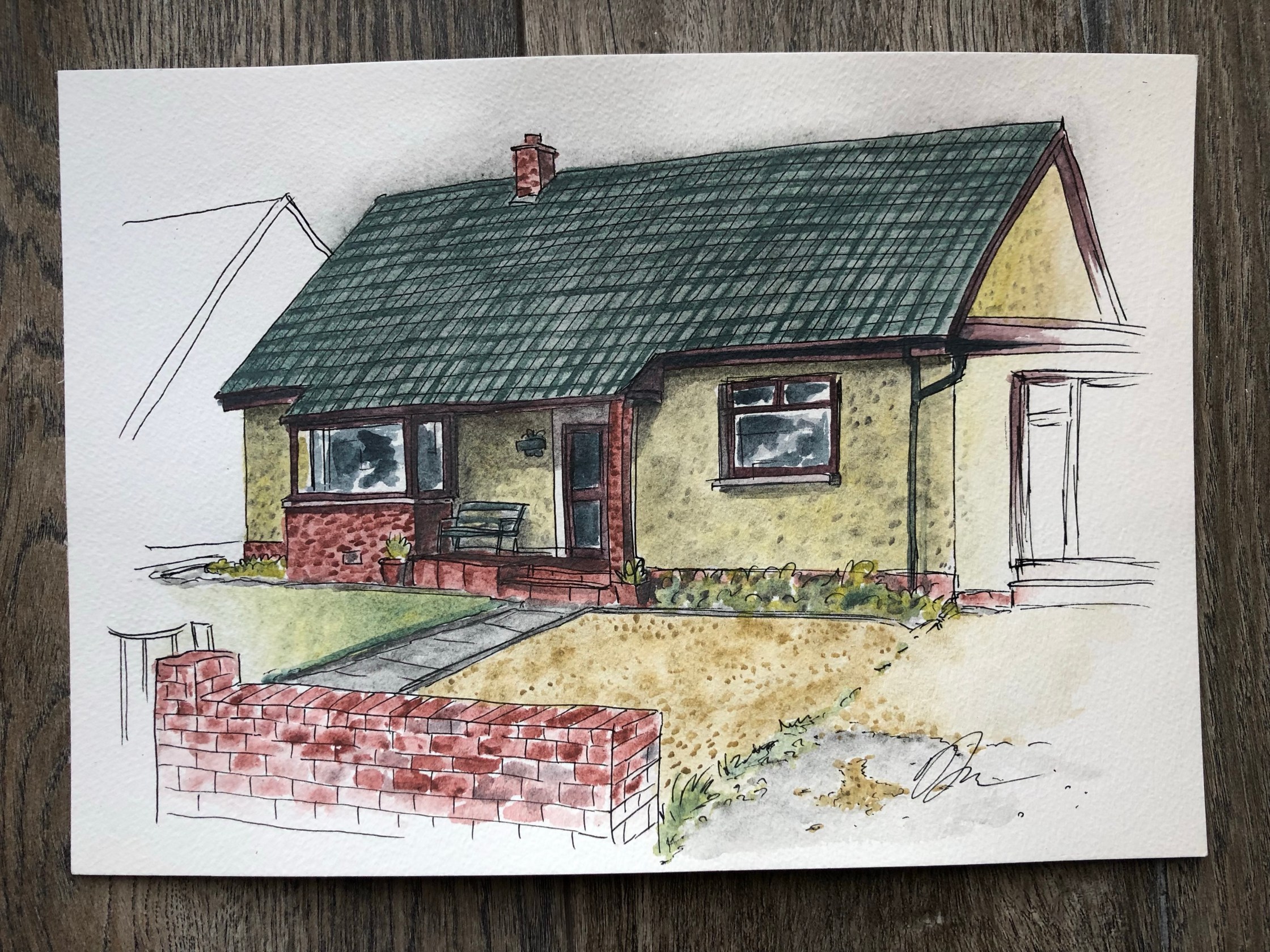 House renovation starts in one month, here is a quick visual tour

3 comments on House renovation starts in one month, here is a quick visual tour

One month from now (January 3rd) we’re starting our home renovation project. It actually started a long time ago really, but this is when we get to take a sledge to the walls and let the joiners, electricians, and plumbers in to start doing their thing. It’s hard to describe what we’re doing to the house to people that haven’t been here, so (to go along with the mind map I did) here are some visual aids to help.

We bought our little house in the little village of Chryston, just east of Glasgow in Scotland, with the express intent of renovating it. We hoped to do it in the first year we were here, and we’ve been there for a year and a half now so we’re probably going to be done in twice the time we expected. That isn’t bad and it sets the stage for expecting the work to take longer than it is going to as well.

The project can be described in the following three bullet points:

Only three bullet points but those are some big meaty things. Along the way we also plan to re-render and paint the exterior, oh I did I mention all of the windows and doors are being replaced?

Here are some visuals of the current house and plan and the new to help visualize what is we have now vs what will be there.

Here is the existing floor plan of the house:

Here are red lines showing all the walls that are being removed (or moved):

Here is a view of the new space, the kitchen, if you were standing on the X in the current house and looking in the direction of the arrow:

Here is another view of the new space, the kitchen, if you were standing on the X in the current house and looking in the direction of the arrow:

One more view of the kitchen from the other side:

Here is a view of the front of the house currently:

And here is what the new porch will look like:

Here is a comparison of the floorplans for the current and new to show more detail:

Clock is ticking now. Builder says the project will take three months, I’m hoping we are done in six.

This little house is going to look quite different in 2022.

More updates to come along the way!