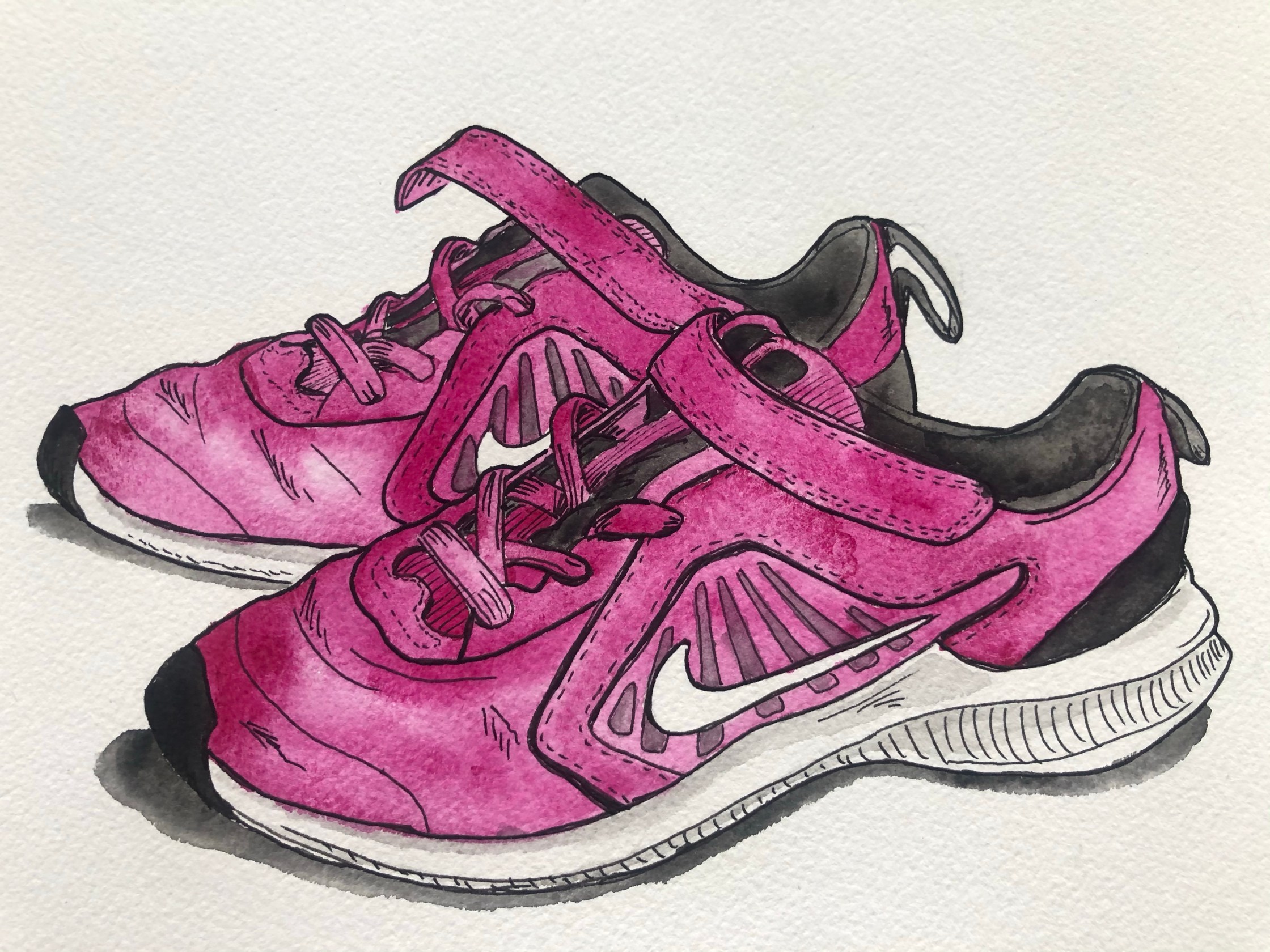 2 comments on What I learned last week (#123): temporary marker

“The end of the race is just a temporary marker without much significance. It’s the same with our lives. Just because there’s an end doesn’t mean existence has meaning. An end point is simply set up as a temporary marker, or perhaps as an indirect metaphor for the fleeting nature of existence. It’s very philosophical—not that at this point I’m thinking how philosophical it is. I just vaguely experience this idea, not with words, but as a physical sensation.” (Haruki Murakami and Philip Gabriel, What I Talk About When I Talk About Running)

You can use a bicycle pump for your car tires:

In a pinch you can use a bicycle pump to inflate the tires of a car. Both use the same valve. Most automobile tires are lower pressure than a bicycle, but they have far more volume, which requires more pumps. You don’t want to use a bike pump for a flat car tire, but it’s a quick way to top off a tire if the pressure is a little low. I keep my favorite Topeak Joe Blow bike pump in the garage for just this purpose. (Since we have an electric car we never go to the gas station.) — KK

I still can’t drive on my own (still on a provisional driver’s license) so when the sensors went off to check the tire pressure I checked and adjusted them using my tower bike pump which I had never thought of or done before. Worked like a charm. 🚴

From the Recomendo newsletter

The impact of geography on history:

Because of its geography, Greece was destined to be made up of city-states, to strive to develop navigation technologies, to explode once they mastered navigation, and to become a seafaring region. Greece had to become a thalassocracy. It’s easy to miss the huge advantage being a thalassocracy would bring: Even today, maritime transport is up to 10 times cheaper than land transport. Imagine what it was like when there were no trucks, few roads, and you had to go through mountains. The moment a people mastered maritime commerce, they were meant to spread. Unfortunately, this geography also condemned Greece to lose its power: With so little arable land, other civilizations would eventually outproduce and outnumber it. With so many mountains, it couldn’t easily unite the strength of different areas. Greece was condemned to lose to any neighbor with better land. It has two: the inhabitants of present-day Italy and Turkey.

Read Geography Is the Chessboard of History on tomaspueyo.com

A history of people going crazy in the arctic:

Just for fun. A history of madness during expeditions to Antarctica throughout recorded history. I have often thought of the isolation of lockdown as being oppressive, but this helps to put things in perspective.

The sun set for the last time on May 17. Through seventy days of darkness, during which the men were unable to stray from the ship for fear of never finding it again, their bodies and minds began to break down. The expedition’s American surgeon, Dr. Frederick Cook, observed the suffering around him with an anthropologist’s eye. His description of the men’s mental anguish might have applied to any number of polar missions in the years since the Belgica. “The long…night with its potential capacity for tragedy makes a madhouse of every polar camp,” he would later write. “Here men love and hate each other in a passion which defies description. Murder, suicide, starvation, insanity, icy death and all the acts of the devil, become regular mental pictures.”

Read A Brief History of People Losing Their Minds in Antarctica on gq.com

Stuff I wrote and drew about this week: