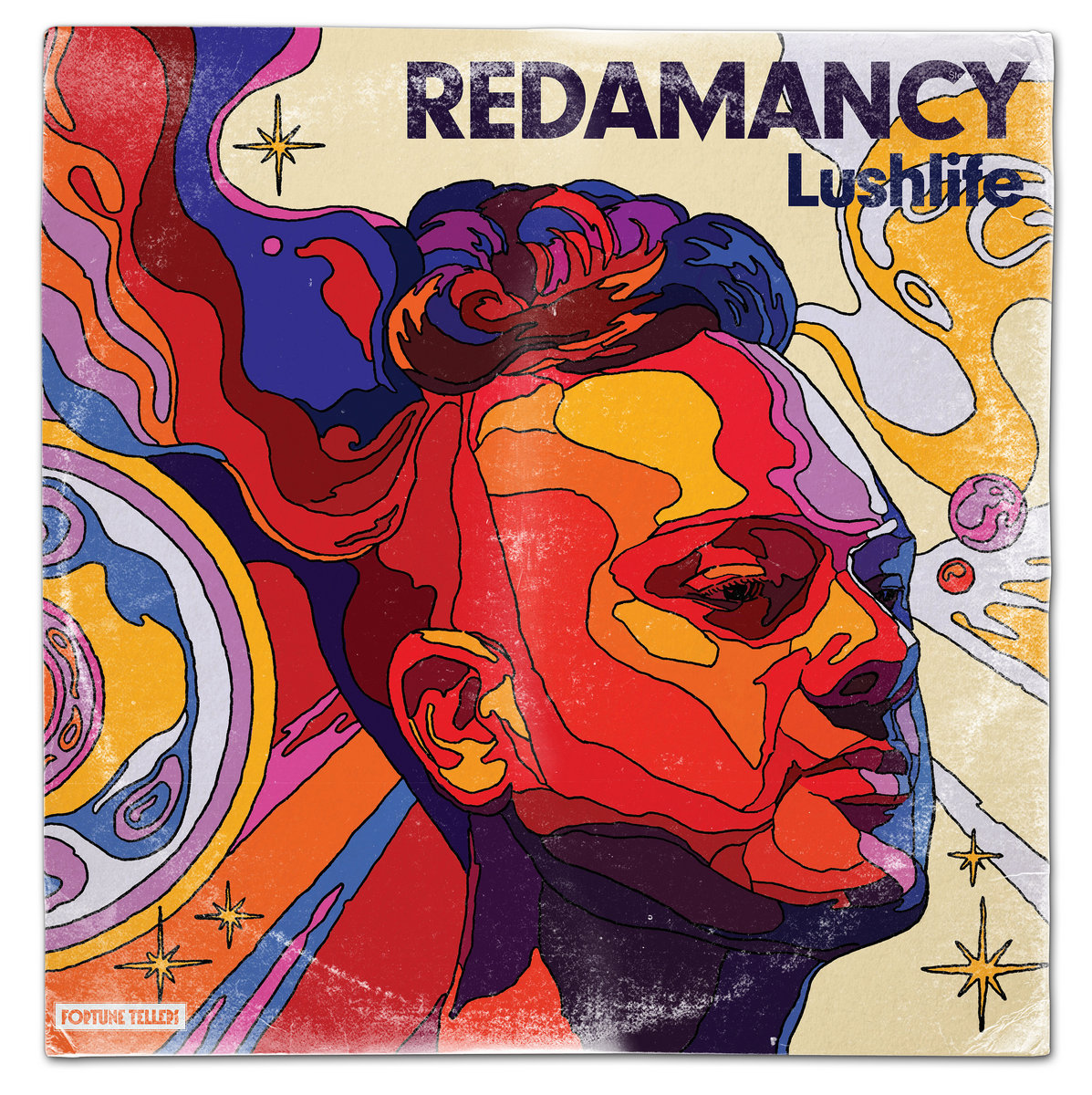 March is OVER already!? I think I’m glad about that but it seems like the year is just flying by. March has been an eclectic month of music, as is typical (see previous month’s rotation). The following is a short list of what I’ve been enjoying the most and/or most frequently over the past month and range from deep house to soul to jazz to some throwback hip-hop. Something for every time of day and mood. Don’t stop the music!

Midnight in a Perfect World

These two mixes in particular have been in constant rotation. I regularly work a little two hour sprint in the night from 7pm – 9pm and I these mixes on the headphones along with a cup of coffee get me flying in the right spot. Deep house music.

Read more about Midnight in a Perfect World shows on kexp.org.

Some new vintage soul music. Been jamming to this while cooking as of late and really dig it.

Aaron Frazer is a key member of Durand Jones & The Indications, a group whose position within the current pantheon of soulful voices with a vintage sound is assured. Stepping out in front of the mic, ‘Introducing…’ is nonetheless a daring debut, a gorgeous listen that drops the tempo and ups the feeling.

Tapping into lush early 70s songwriting while also doffing his cap to gospel and doo-wop, Aaron Frazer has crafted an album that sits perfectly with the sweet soul and low rider scenes, with his own lyricism marking him out from the crowd. Sombre and personal, there’s also a celebratory streak that makes ‘Introducing…’ a truly potent song cycle.

I didn’t pay that much attention to Stereolab during their heyday (can I call it that?) but they’ve been a nice accompaniment to early mornings work sessions and mid-afternoons.

Stereolab’s discography is littered with singles, limited-release EPs, and compilation appearances—manna for their fellow vinyl junkies. The band gathered up this non-LP material for a series called Switched On. Stereolab released three such collections through the ’90s and, to cap off their recent run of deluxe album reissues, have put together a fourth volume, subtitled Electrically Possessed.

Read the review on Pitchfork

Birth of the Cool

I’m reading Miles & Miles now and been listening to a lot of Miles Davis. This one is killer.

“Diz played this hip, real fast thing, and if you weren’t a fast listener, you couldn’t catch the humor or the feeling in their music. Their musical sound wasn’t sweet, and it didn’t have harmonic lines that you could easily hum out on the street with your girlfriend trying to get over with a kiss. Bebop didn’t have the humanity of Duke Ellington. It didn’t even have that recog¬nizable thing. Bird and Diz were great, fantastic, challenging—but they weren’t sweet But Birth of the Cool was different because you could hear everything and hum it also. Birth of the Cool came from black musical roots. It came from Duke Ellington.” (Miles Davis and Quincy Troupe, Miles & Miles)

Forgot about Lushlife but the amazing Plateau Vision is back in rotation after listening to this. This new EP is great, expansive, hip-hop.

Philadelphia rapper Raj Haldar has used his Lushlife project to do the unthinkable when it comes to merging disparate genres. Over the years he’s managed to infuse rap into a myriad of different worlds, for better or worse, but still manages to keep his soul intact within them all. It would appear his primary goal with these compounded styles is to see how far he can push it without losing sight of himself, and with his Redamancy EP he may have finally found that sweet spot he’s been thirsting for. This is his first project in quite some time, having taken time away from music to focus on writing children’s books. This break from the game may have been just what he needed though, as Redamancy continues his winning streak that started with 2016’s underappreciated Ritualize. That record, in addition to his work as Skull Eclipses (with producer Botany), has all been leading up to this fantastical concept he’s presenting on Redamancy.

People Under the Stairs album O.S.T. is 76 minutes long (like 4 albums these days) and such a good throwback hip-hop listen. Been digging Throttle Elevator Music and especially this project with (called?) Counterweight (jazz).