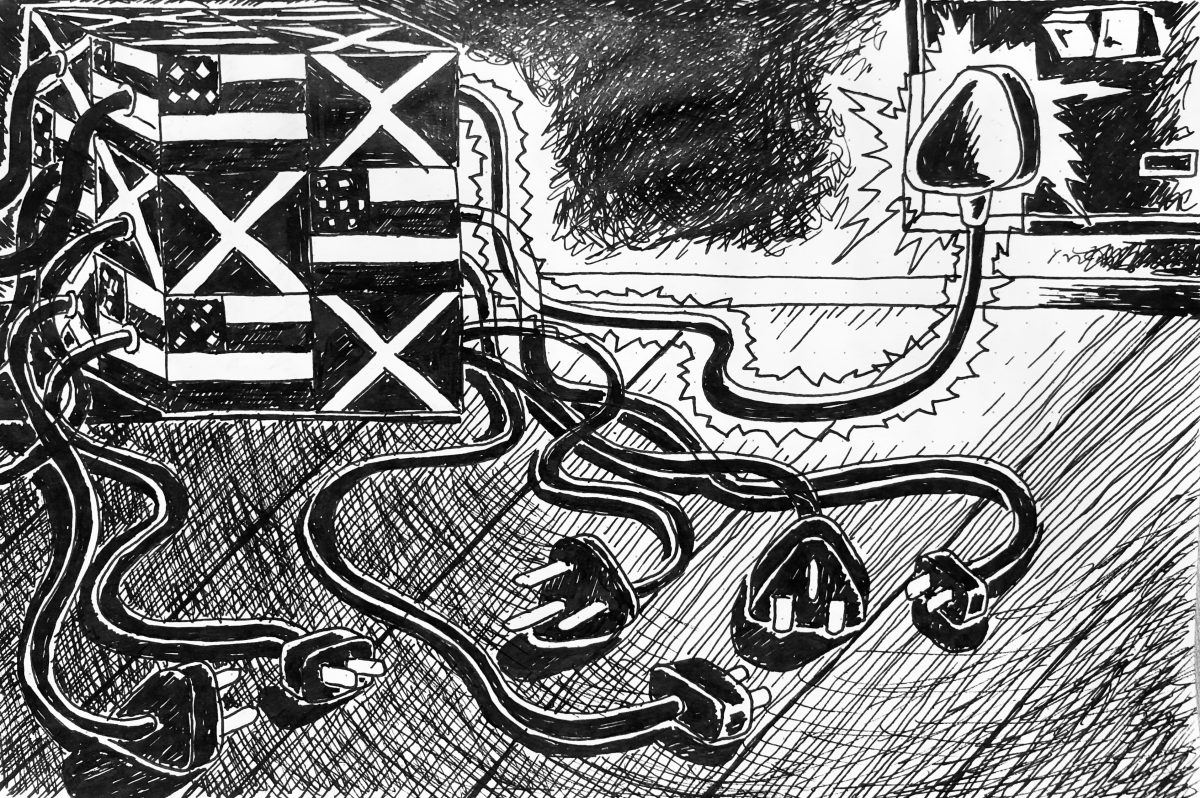 Life is not a journey, it’s a dance: The point of a dance is to enjoy it, not to get to the end as quickly as possible, or even to finish. Getting everything set-up in the UK has felt like a race at times, and it’s hard not to feel like I should be constantly working on something that is helping us to progress towards being self-sufficient here. I’m trying not to though, I realize that most things are yet to be done and I hope that will be the case for a long time to come.

You are who you pretend to be.

What I was listening to: Nebraska by Bruce Springsteen has been great for waking up early with Sam (thanks Scott).

The power of intention: The Power of One Push-Up is about health measurement, but more broadly, it speaks to how those who do (any variety of) activities with intention are more healthy.

The speed at which you walk, for example, can be eerily predictive of health status. In a study of nearly 35,000 people aged 65 years or older in the Journal of the American Medical Association, those who walked at about 2.6 feet per second over a short distance—which would amount to a mile in about 33 minutes—were likely to hit their average life expectancy. With every speed increase of around 4 inches per second, the chance of dying in the next decade fell by about 12 percent. (Whenever I think about this study, I start walking faster.)

Doing things that produce tangible, short-term results can lead to a domino effect of health behaviors. “If someone reads this article and starts doing push-ups, it would be a statement about their general conscientiousness and motivation,” says Joyner, “and that speaks to so many other health behaviors. People who follow guidelines, eat well, get their kids vaccinated—they tend to engage in other healthy behaviors.”

Spielberg wasn’t “good at school”: From the short The Education of Steven Spielberg Didn’t Involve Ivy. This connects with my recent read of So Good They Can’t Ignore You in that Spielberg built up a huge amount of career capital in film that he was able to cash in for a shot at the movies without a traditional education pedigree.

Spielberg’s grades were just too bad. He had a lot of C’s at Arcadia High School in Phoenix and then at Saratoga High School near San Jose. He hated school. He had dyslexia, then undiagnosed. He only wanted to make films.

His mother, a free spirit with artistic talent, gave him free rein. She “was so tolerant of her son’s lack of interest in school that she often let him stay home, feigning illness, so he could edit his movies,” McBride wrote. His father, although bothered by Steven’s grades, often did his science homework for him. Their impending divorce upset their son.

Where you take [your creativity] is completely up to you but know that seizing it requires no specialized education or skills. It only requires the willingness to lay aside the bad habits you gained in school and at work and rethink your own learning processes and nurture your creative biorhythms so that you can start living a more creative life.

From The 7 Stages of Creativity by James Whittaker